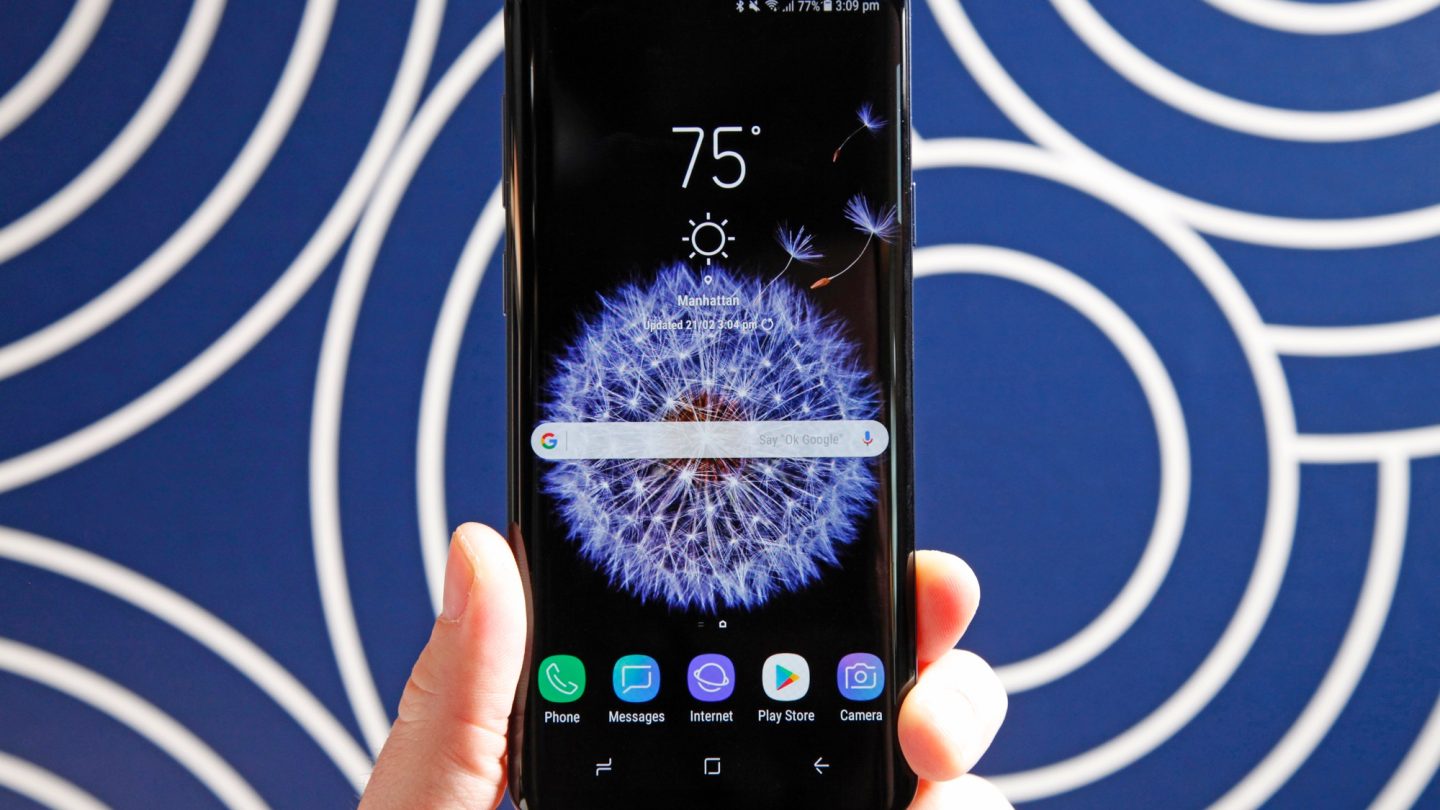 For Samsung, the upcoming new Galaxy S10 will be a phone of firsts. According to multiple independent reports, it’ll be the first Samsung smartphone to feature a display with almost no bezels around it. It should also be Samsung’s first phone to feature fingerprint on display (FOD) technology, which places an optical fingerprint reader under the phone’s screen. A report from earlier this week claimed that the Galaxy S10 will be Samsung’s first flagship Galaxy S phone to come in three different versions at launch, and the largest of those three phones — the Galaxy S10+ — will reportedly be Samsung’s first phone to feature a triple-lens rear camera. Finally, on top of all that, it’ll be the first exciting new smartphone Samsung will have released in about two years.

With all of those firsts floating around the rumor mill already, it seems crazy to think there might be even more areas where Samsung plans to introduce exciting new tech. But according to a new report from a reliable source on Wednesday morning, Samsung indeed has more firsts planned for the Galaxy S10.

Korean-language financial news site The Bell on Wednesday reported that one of Samsung’s new Galaxy S10 models has undergone a significant design change. According to the report, Samsung has decided to increase the Galaxy S10+’s display size to a whopping 6.44 inches. The phone was initially supposed to have a 6.3-inch screen, but the site’s sources say Samsung notified relevant parts suppliers of the specification change late last week.

If this report is accurate — and it likely is, considering The Bell’s track record — the Galaxy S10+ will have the largest display of any flagship Samsung phone the company has ever released. The current screen size record lies with the Galaxy Note 8, which features a 6.3-inch display. Samsung’s upcoming Galaxy Note 9, which is expected to be unveiled in early August, is also believed to have a 6.3-inch Super AMOLED display.

In addition to the new larger display, The Bell has seemingly revealed a detail regarding one area that will not be a first for Samsung. While earlier reports claimed the Galaxy S10 would be Samsung’s first phone to feature advanced 3D facial scanning tech like Apple’s Face ID, this new report states that won’t be the case. The Galaxy S10 will have a new 3D camera system, the report says, but it’ll be on the back of the phone rather than the front. The Bell says this nifty new camera system will be used to facilitate advanced augmented reality features rather than facial recognition.