Behold: The Galaxy S10 of your dreams 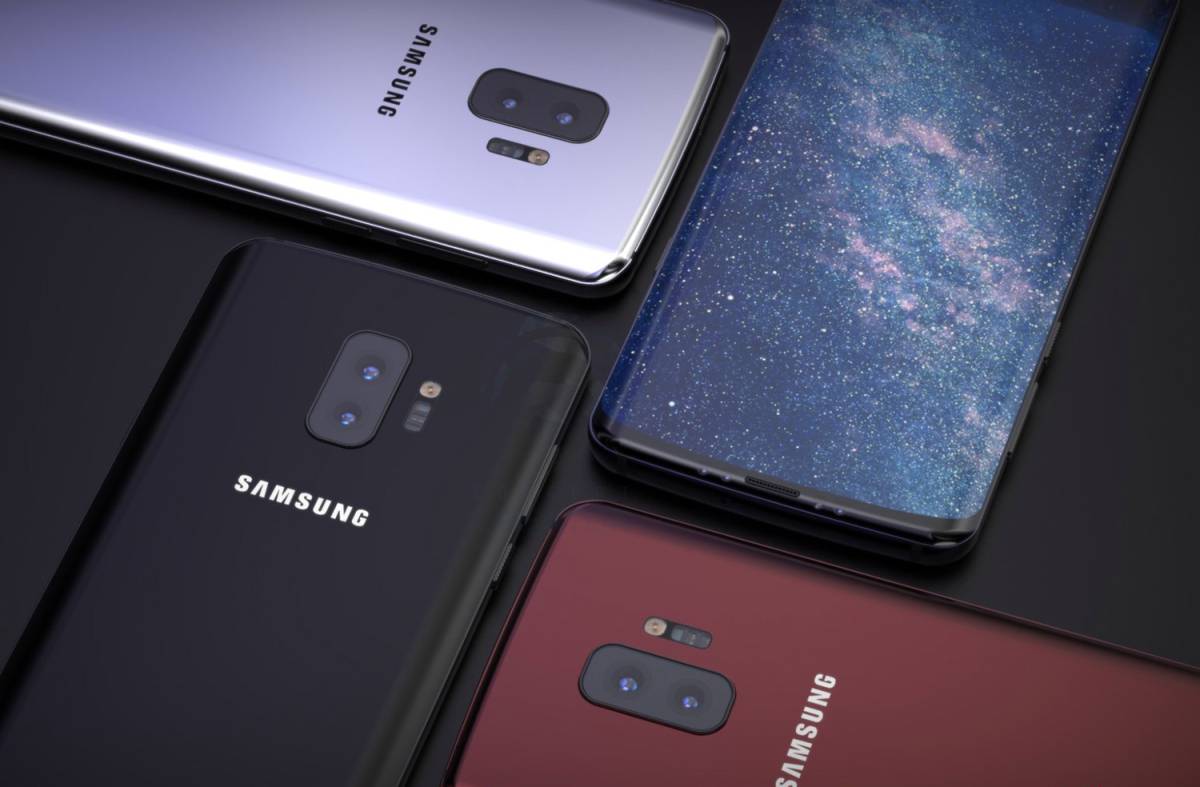