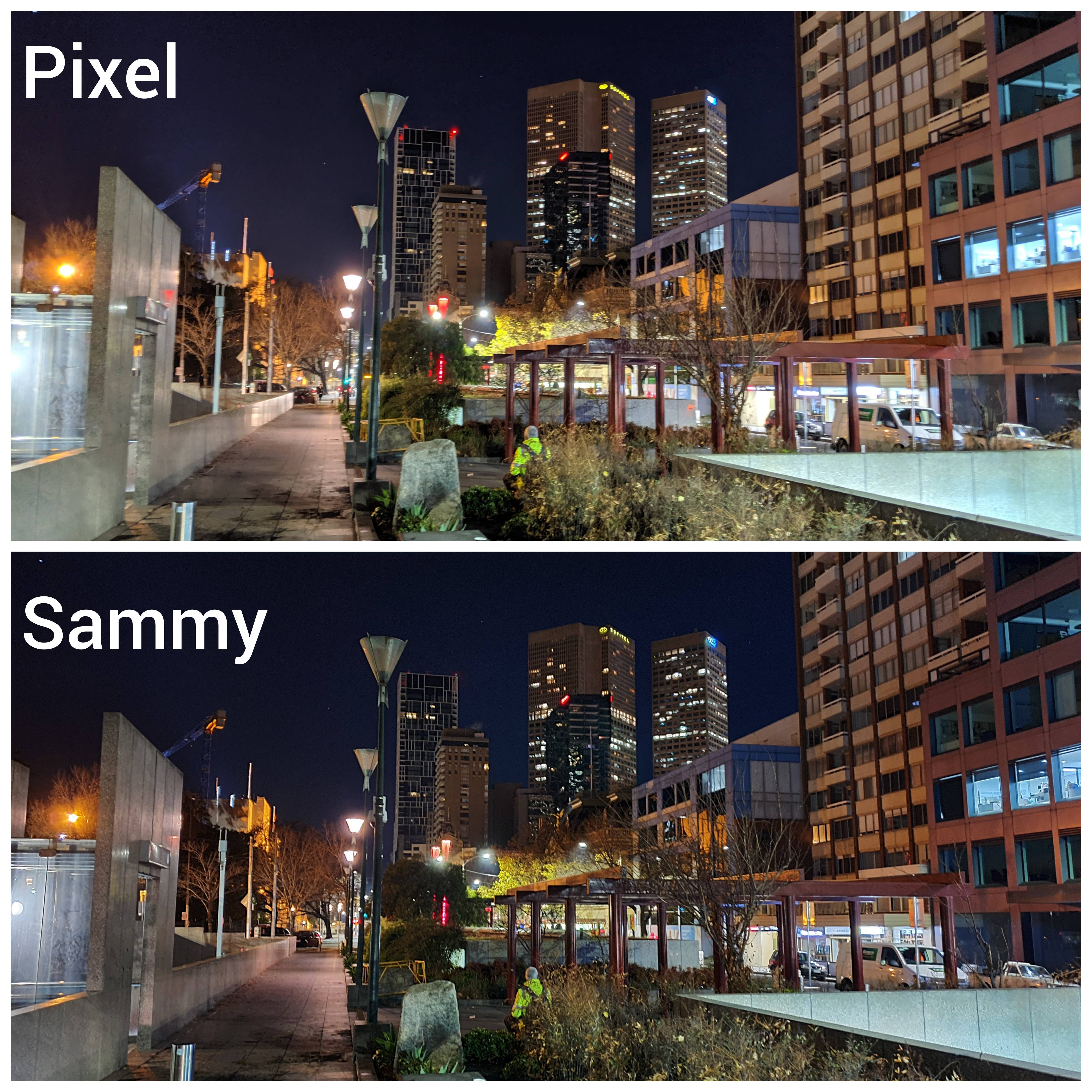 Tweet
Apple reveals that it only collects revenue from about 0.5% of Spotify subscribers