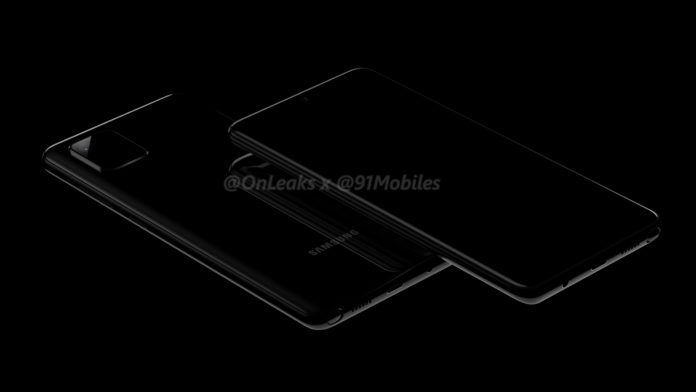 The seemingly endless string of leaks in recent weeks have all pointed to the launch of the Galaxy S10 Lite and Note 10 Lite being right around the corner, but according to a new report, the two phones actually won’t see the light of day until 2020. On Thursday, 91mobiles (which also provided us with these Note 10 Lite renders) cited an industry source who claims that the two Lite models will now launch in mid-January 2020 in India.

Previous reports had suggested that the Galaxy S10 Lite, Galaxy Note 10 Lite, and Galaxy A51 would all be unveiled before the end of the year, but it’s now beginning to look like the Galaxy A51 will be the only phone ready in time for a late 2019 reveal. All three phones should eventually make their way to the US as well.

Providing the source is correct, 2020 is shaping up to be one of the busiest years ever for Samsung’s mobile division. In addition to the Galaxy S10 Lite and Galaxy Note 10 Lite, we also expect to see the Galaxy S11, S11e, and S11+ in the first quarter of the year. Plus, the Galaxy A (2020), as well as the redesigned Galaxy Fold sequel, are set to make their debut within the first half of 2020. That’s four series of phones before July.

While flooding the market with choices doesn’t always pay off, no one is going to complain about having a variety of smartphone options at different price points and with different specifications and features. If you are an Android fan in the market for a new phone, you will be hard-pressed to find a way to deny that Samsung has at least one device that suits your needs, providing the leaks about each phone have been accurate.