From the Pixel 4 announced at Google’s recent Made by Google event to new Samsung, iPhone and Huawei devices, it’s been a jam-packed year for new phone announcements, with all the major releases having officially been unveiled and teed up at this point. This is not to say, however, that the final weeks of 2019 don’t continue to feature leaks and interesting teases about still more as-yet-unannounced handsets. On the contrary.

Case in point: The upcoming Galaxy S10 Lite, the less-expensive (and, correspondingly, less feature-rich) variant of the standard Galaxy S10 that Samsung is rumored to be prepping. We don’t have an official word or timetable for the device yet — but we do have what might be our first solid indication of what it will end up looking like.

An S10 Lite would be the first device in Samsung’s S Series and Galaxy Note lines to be given the “Lite” treatment. And, as noted by SamMobile, a patent filed with the US Patent and Trademark Office suggests the S10 Lite’s design will combine elements of the Galaxy S9+ and the S10+. 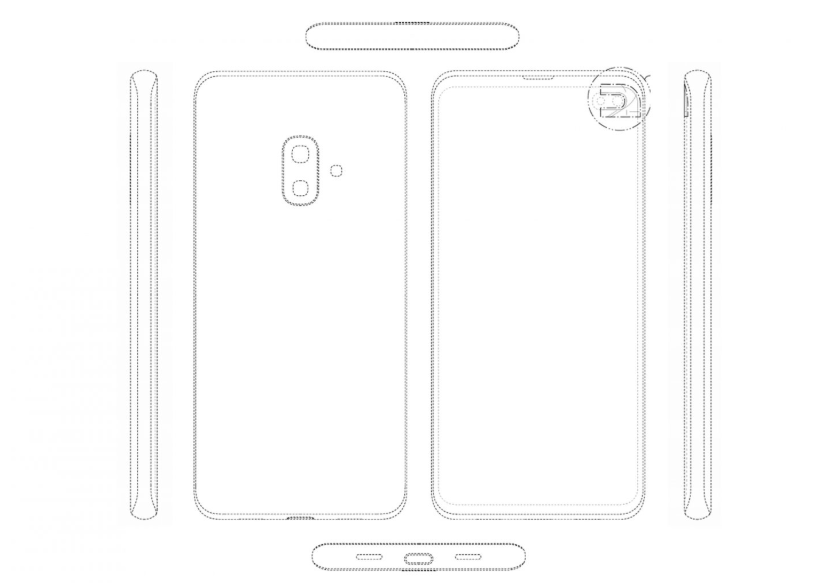