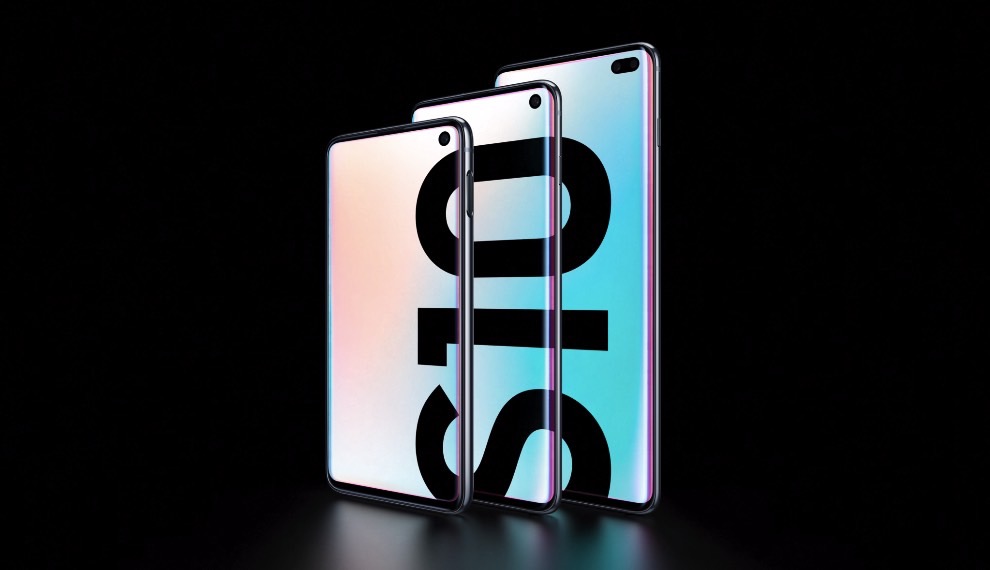 The Galaxy S10 may have not been unveiled in Barcelona at the Mobile World Congress, but the phone is still one the stars of the show. All of the variants, including the Galaxy S10 5G, are on display at Samsung’s huge booth, and there’s no question the Galaxy S10 is a great device. The phone’s Infinity-O screen is easily the signature feature of the Galaxy S10 series, and all four phones do have punch-hole cameras. I’d say that getting used to the “O” is even easier than the notch, but everyone may not agree. In fact, there is a way of hiding the screen’s display cutout completely. But angels in heaven will lose their wings if you do.

Samsung is well aware that some users may think the camera cutout is ugly, and included a setting that lets you hide it. What actually happens is that the top side of the screen becomes a huge top bezel, as the pixels stay black at all times — an easy thing to do on OLED screens.

All you need to do is head over to Display in the Settings menu, then Full screen apps:

A new menu will appear with a single item: Hide front camera. Toggle it on and you get the Galaxy S10 from hell.

If you think it looks better on the home screen or lock screen, then you’re simply wrong, although I would admit that the wallpaper’s gradient makes it look like Samsung is trying to hide the notch.

Yes, the result is hideous. So if you’re planning to buy phones with Infinity-O screens, just accept that you’ll get used to the hole-punch camera. And think of the angels in heaven. In all seriousness, there is one reason why you might want to hide the hole-punch camera cutout, and that’s, as Samsung suggests, for apps that do not look good on Infinity-O screens for the time being. Like this one, for example:

And so it begins. pic.twitter.com/heU7WBza4X

It’s only a matter of time, however, until those apps get fixed.