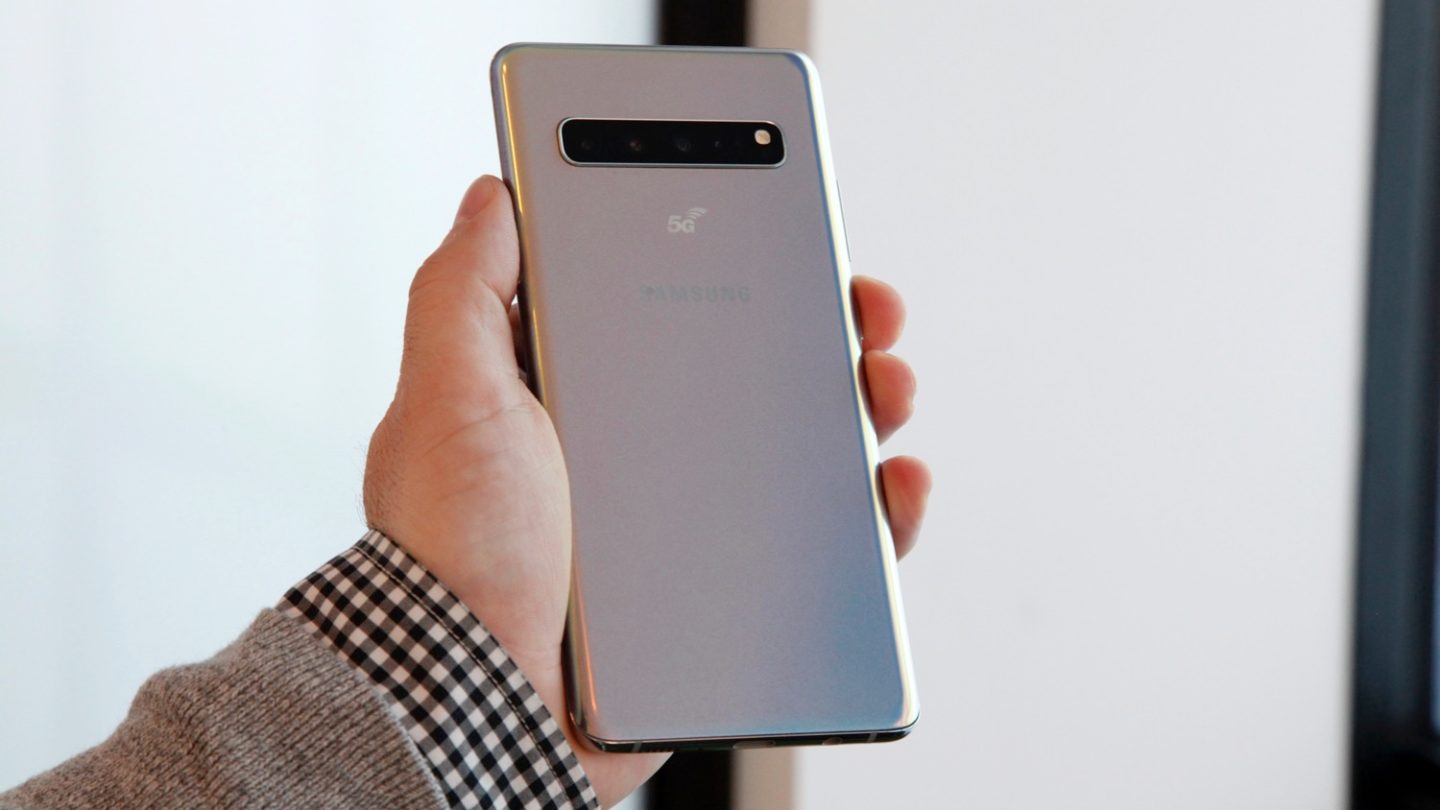 The 5G era is nearly upon us, and Samsung will help lead the charge into the future with the Galaxy S10 5G on April 5th. It will be a few months before most carriers take full advantage of the technology, but based on early tests, it’ll be worth the wait. As big of a leap as 4G LTE was over 3G, 5G is a new beast altogether.

According to a recent report in The Korea Herald, South Korean mobile carrier SK Telecom has “completed key tests” of its 5G network using the Galaxy S10 5G ahead of the phone’s launch next Friday. Over the past two months, SKT has tested interoperability on its network, interface, frequency, and covered at least one hundred scenarios to make sure that Samsung’s 5G flagship will be totally compatible and running at full speed on day one.

That’s all well and good, but we haven’t even gotten to the really impressive news yet: Using its dual connectivity technology, which combines 5G and 4G LTE networks, SKT was able to reach speeds of up to 2.65 Gbps. The carrier claims that this is 80% faster than the speeds that users will see on standard 5G networks. As the Herald points out, a connection that fast would make it possible to download a 2GB movie in about six seconds.

SKT says that its customers can expect speeds of up to 2.6 Gbps in the early stages of the 5G rollout, but that it will increase to 2.7 Gbps before the end of the first half of 2019. Meanwhile, US carriers like Verizon won’t be far behind with their own 5G launches, but only select markets will have access to the network at first.