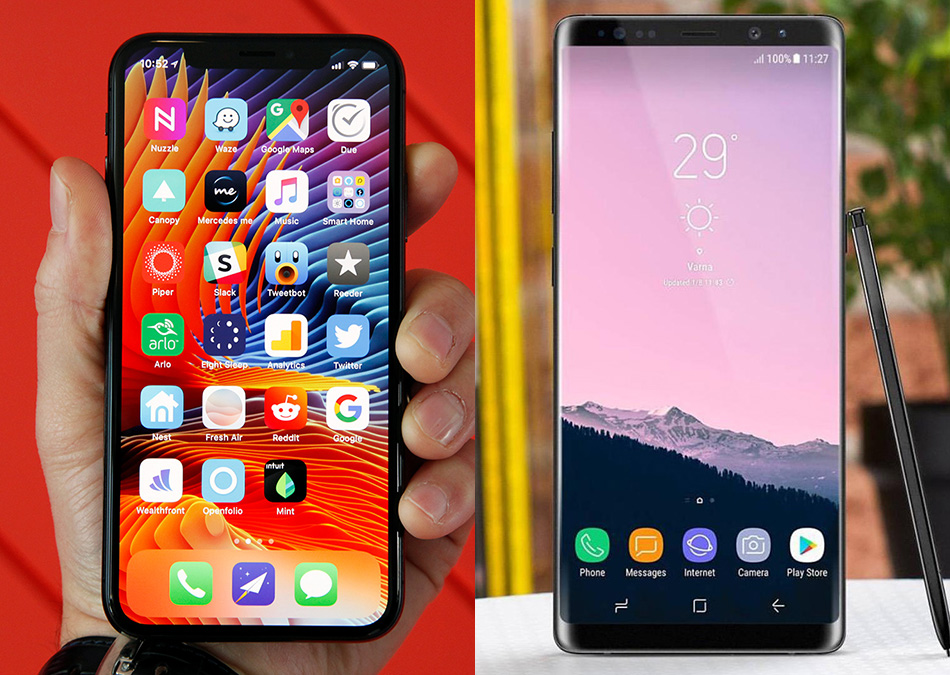 Samsung on Thursday finally took the wraps off of its newest flagship smartphone, the Galaxy Note 9. Of course anyone who follows any tech news whatsoever knows that there wasn’t much wrapping to take off at that point. Literally every single detail surrounding the new Galaxy Note 9 leaked in the weeks and months leading up to Thursday’s big Unpacked press conference. We knew what it looked like, we know all about the changes compared to last year’s Galaxy Note 8, we knew about the phone’s specs, we knew about all the new color options, and we knew about the awesome next-generation S Pen stylus, with built-in Bluetooth that opens the door to a wide range of new functionality.

Yes, we knew all about all of the good news surrounding the Galaxy Note 9 phablet, but we also knew the bad news. Like the Galaxy S9 and Galaxy S9+ that Samsung released earlier this year, the Note 9 looks almost exactly like its predecessor. But there’s more news that Samsung fans might not find so great if they were hoping for a big power boost: It turns out that Samsung’s brand new 2018 flagship phone can’t even outperform Apple’s iPhone X from 2017.

As is the case each and every year with Apple’s new iPhone lineup, we’re expecting huge performance improvements from the next-generation iPhone X successor and its supersized companion, which is currently being referred to as the “iPhone X Plus.” Amazingly, however, Apple’s upcoming new smartphone lineup wouldn’t need any performance improvements at all to top the hot new handset that Samsung just announced.

Before we get into the specifics, it’s obviously important to mention — as we do each and every time — that specs on paper never tell the entire story. But they are an important piece of the puzzle when considering smartphone performance, of course. The higher a phone scores in certain benchmark tests, the better it can perform both when it’s being pushed to its limits and during day to day use.

Geekbench 4 is widely viewed as the test that best measures overall performance, and it wasn’t even close. The Galaxy Note 9 with 64GB of storage and 6GB of RAM scored a 8,876 on the test, which is a fair improvement over last year’s Galaxy Note 8. But the 2017 iPhone X scores 10,357 on the same test, blowing the Note 9 out of the water.

Last year’s iPhone X goes on to beat the new Note 9 in most other tests that matter, such as the Slingshot Extreme test that Tom’s Guide describes as “one of the most demanding graphics test in 3DMark’s mobile arsenal.” Samsung’s new Galaxy Note 9 scored 4,639 on the test compared to the iPhone X’s 4,994.

Of note, there was one important area where Samsung’s new flagship phablet did manage to outshine Apple’s iPhone X: display performance. The Samsung Display-made OLED panel in Apple’s iPhone X is stunning, but the new Super AMOLED screen in the Galaxy Note 9 is a cut above. Tom’s Guide’s tests showed that the Note 9’s screen has 604 nits of brightness compared to the iPhone X’s 574 nits. But the disparity in color gamut is far greater. The Galaxy Note 9’s new Super AMOLED screen registered 224% of the sRGB color gamut, which nearly doubles the iPhone X’s 129%. As Tom’s Guide noted, “this is one colorful display.