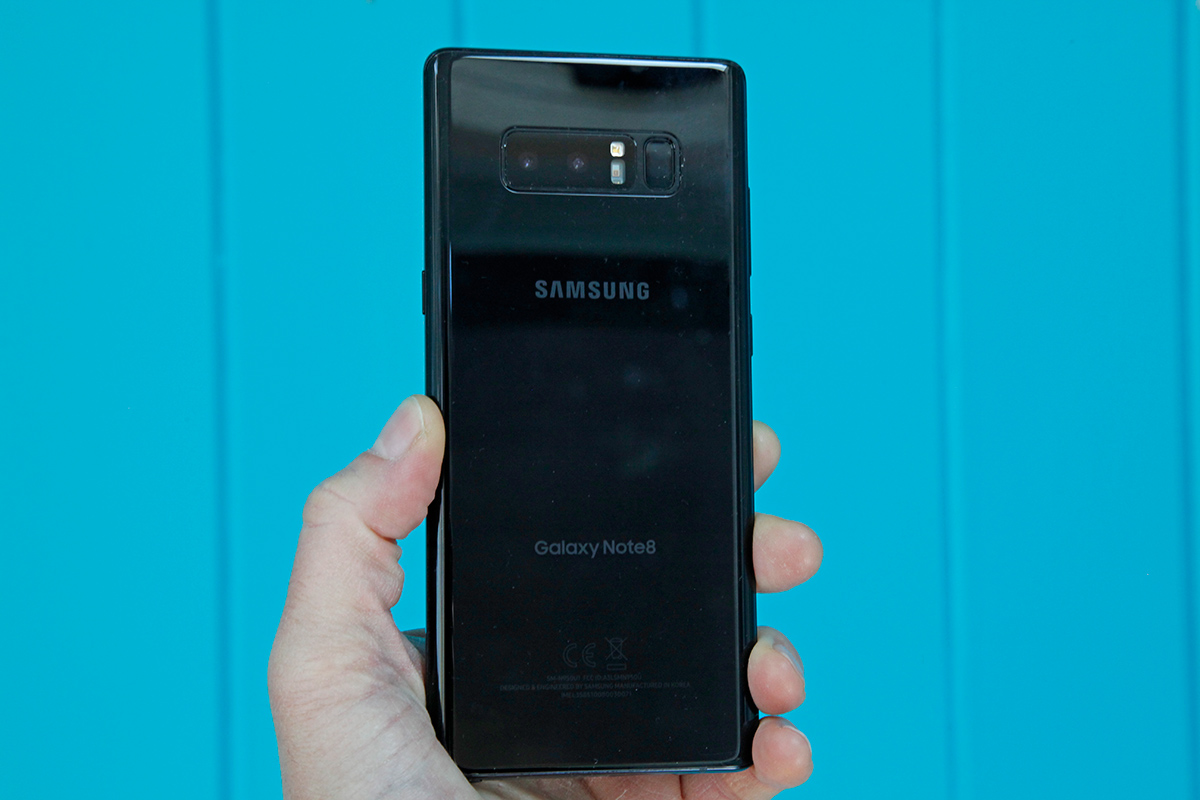 In exactly a week from now, the Galaxy Note 9 will finally become official, although it’s not like we expect any surprises from Samsung. We know everything there is to know about the handset, including design details, specs, and retail availability.

The phone’s price was leaked a bunch of times already, for various international markets, and we have one more leak that paints the same picture. The Galaxy Note 9 will cost you a pretty penny, as we’re looking at Samsung’s most expensive phone to date.

A few days ago, Samsung released its earnings report for the June quarter, revealing that the Galaxy S9 isn’t selling as well as the company hoped. Samsung’s record-setting streak came to a halt, as the company posted a 4% drop in revenue for the period. In the same press release, Samsung teased the Galaxy S10 and its first foldable phone, but also dropped this Galaxy Note 9 detail:

I don’t know what Samsung considers “reasonable,” but $1,000 isn’t it. Because multiple reports claim the phone will cost more than that $1,000 psychological mark.

The US price hasn’t leaked so far, but you can expect the phone to cost more than last year’s Note 8, which had an initial price of $950. Samsung is already rumored to offer early buyers interesting deals, including a free pair of AKG headphones or considerable in-game currency for Fortnite for Android ($100 to $150 worth of V-Bucks).

The Galaxy Note 9 should be available for preorder soon after the August 9th keynote and will hit stores in multiple markets on August 24th, according to multiple sources.