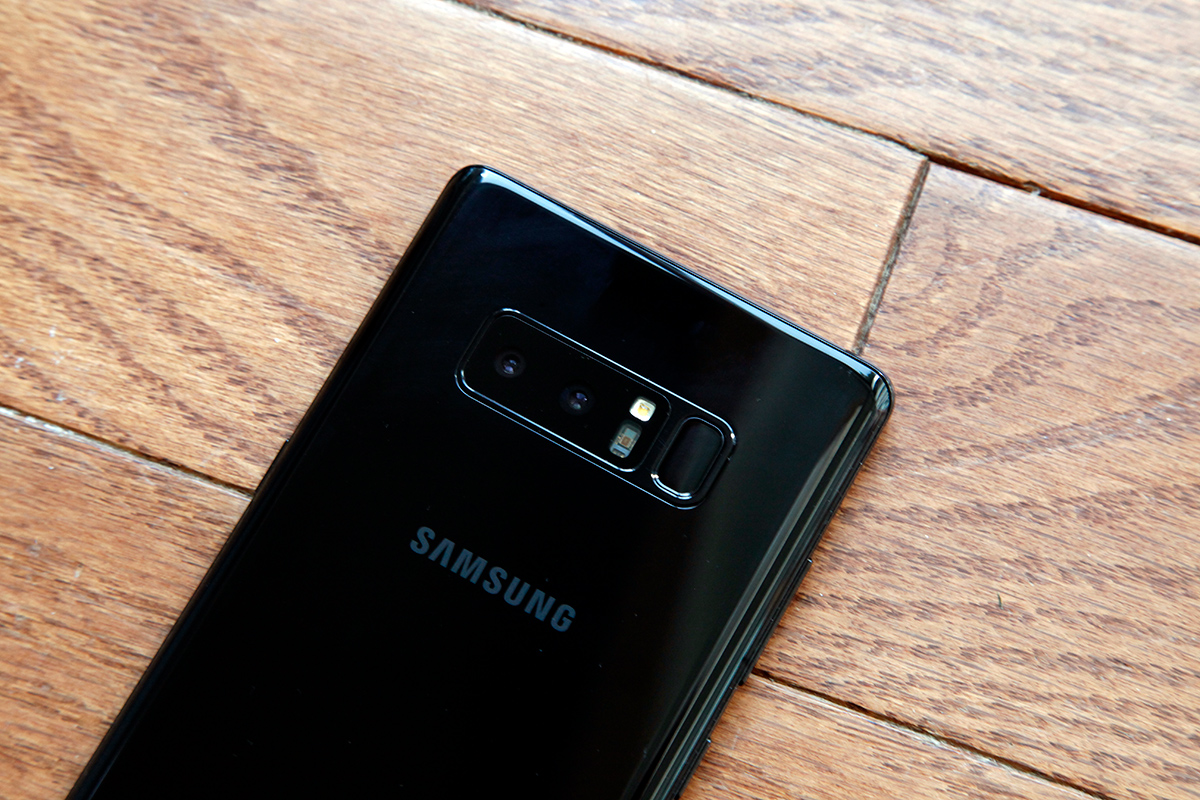 Almost exactly one month from now, the Galaxy Note 9 will be available in stores, if all the recent rumors we’ve heard are accurate. The phone will be unveiled officially on August 9th in New York and then launch two weeks later, on August 24th. But, while some of you probably want to buy the phone as soon as possible, you should know that you might have to cough up some serious cash to get one. According to a new leak, the Note 9 might be even more expensive than its predecessor.

Recent reports said the phone will cost at least as much as last year’s Galaxy Note 8, and a fresh report from Europe suggests that’s precisely the case. Per Tutto Android, the phone will launch on August 24th in Italy in three colors, including black, lavender, and blue, with the latter sporting a yellow S Pen stylus similar to what we saw in the leaked press renders.

The phone will come in two storage options in the country, including 128GB and 512GB, which will sell for €1,029 and €1,279, respectively. Converted to US dollars, we’re looking at $1,204 and $1,497. The report notes that those prices might actually increase when the phone is released next month.

You should know that the prices include VAT in Europe compared to the US. For example, the $999 iPhone X sells for €1,159 in Europe. That means the Note 9’s entry price should be lower in the US than the conversion above, as it won’t include tax. But the Galaxy Note 8 was priced at $950 in America and €999 in Europe. If Tutto Android’s information is accurate, it means the Galaxy Note 9 will be more expensive than $950 in the US.

It’s likely that Samsung and its partners will offer early buyers several deals to sweeten the pot, and that you’ll be able to upgrade from an existing Galaxy phone to the Note 9 for a lower price. But you might be better off waiting a few months for the price to drop. After all, Android phones, including flagship Galaxy handsets, do not retain their value as well as the iPhone does, so you might be able to buy a cheaper Galaxy Note 9 in time for Christmas. Remember, the Galaxy S9 and S9+ got big price cuts less than a month after they were released.

Finally, the report says Samsung will launch additional products alongside the Galaxy Note 9, including the Galaxy Watch, which loses its Gear moniker, and the Galaxy Tab S4 tablet that has appeared in so many reports lately.