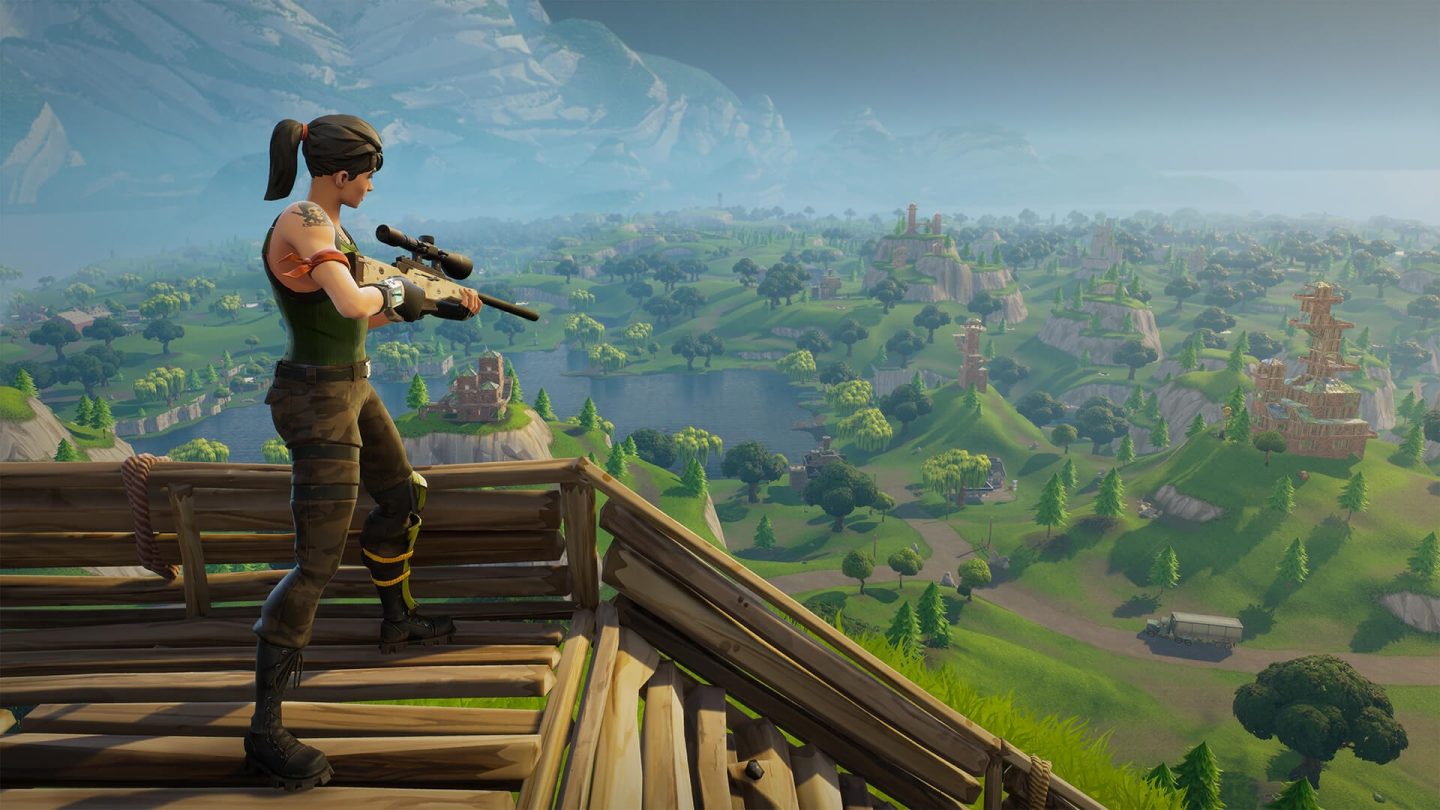 Remember the good old days when the Galaxy Notes made of plastic were sold as productivity devices and Samsung phones came with plenty of useless bloatware that nobody wanted? Oh, how we have evolved.

The brand new Galaxy Note 9, which will look a lot like last year’s Note 8, will deliver the same high-end design and build quality we’ve been expecting from Samsung ever since the Galaxy S6 was launched. But Samsung is going to market the phone as a gaming device, which would be a first for the series. And the phone will ship with sweet bloatware preloaded, and that’s Fortnite for Android, which will be a Galaxy Note 9 exclusive for 30 days — or for as long as it takes for someone to port the app to all other Android handsets and tablets.

Two distinct reports have heard that Samsung is planning a significant marketing push around Fortnite, which is the hottest game in town right now. Not only will Fortnite be preloaded on the Galaxy Note 9, but buyers who preorder the phone will get some $100 to $150 worth of V-Bucks currency for in-game use. That must be great news for hardcore Fortnite players who also happen to be looking for a new high-end smartphone.

According to 9to5Google, those Note fans who aren’t interested in the Fortnite promo will be able to choose free wireless AKG headphones that will probably be worth the same amount.

Epic might launch the game in the Play Store on September 23rd, the report speculates, after the exclusivity deal expires.

A similar story was posted over at xda-developers, which has additional details about the Samsung-Epic partnership. The phone will be advertised as a gaming phone, and it’ll feature a vapor chamber heat pipe that should help with cooling. The handset will feature 6GB of RAM and 128GB of storage, which should help with all your gaming needs. The 4,000 mAh battery, meanwhile, should be able to deliver excellent battery life. Of course, this isn’t the first time we hear about these features, and Samsung just started teasing them in ads earlier this week.

The xda report also notes that the Bluetooth enabled S-Pen will come with some Fortnite integration which sounds like the worst idea in the world.

More interesting is the fact that you’ll be able to extend your gaming experience to a bigger screen by hooking up the Note 9 directly to a desktop monitor without the need of a DeX Station accessory.

On top of all that, Samsung is looking to bring Twitch Streamer Tyler ‘Ninja’ Blevins on stage at the August 9th Unpacked event in New York to promote the phone. If you don’t know who Ninja is, you’ll probably go for the free AKG headphones. He’s the top Twitch streamer out there, with Fortnite being one of his fortes.