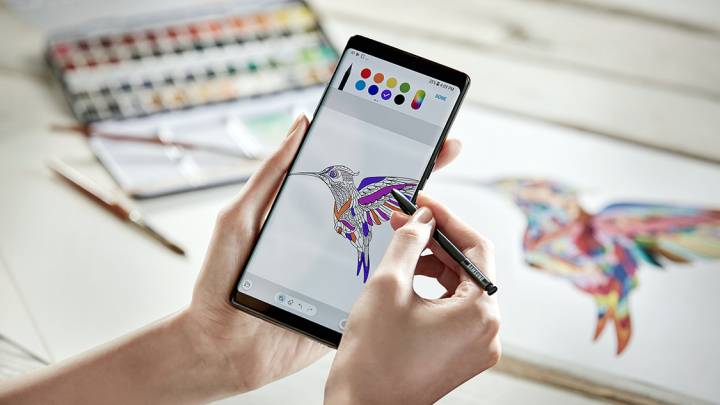 The Galaxy Note 8 is available to preorder in various countries right now, but the US only got the “boring” versions. The more exciting ones are going to be available in South Korea, as Samsung plans to sell no less than 700,000 units in the region in the first month.

The Galaxy Note 8 is available from a large number of mobile operators and electronics retailers in the States. But it only comes in black and gray. More importantly, you can’t find a 128GB or 256GB version in US stores right now — but at least you get a free 128GB microSD with your preorder.

Korean Note fans, meanwhile, will get all the exciting colors of the phone, including the brand new Deep Blue Sea that was leaked not too long ago. They’ll also find 256GB Galaxy Note 8 units in stores, Korean-language News1 explains.

Samsung in late August provided enough supply to local carriers to reach the 700,000 unit sales target. 60% of the available supply comes with 64GB of built-in flash storage, while the rest are all 256GB Note 8 versions.

Curiously, prices aren’t decided. Samsung already announced the US price for the handset: $929.99. But it never specified how much it’ll charge for 128GB and 256GB versions given that they’re not available in the States.

The phone will be available for preorder from September 7th to September 14th in Korea, and it’ll launch on September 15th.