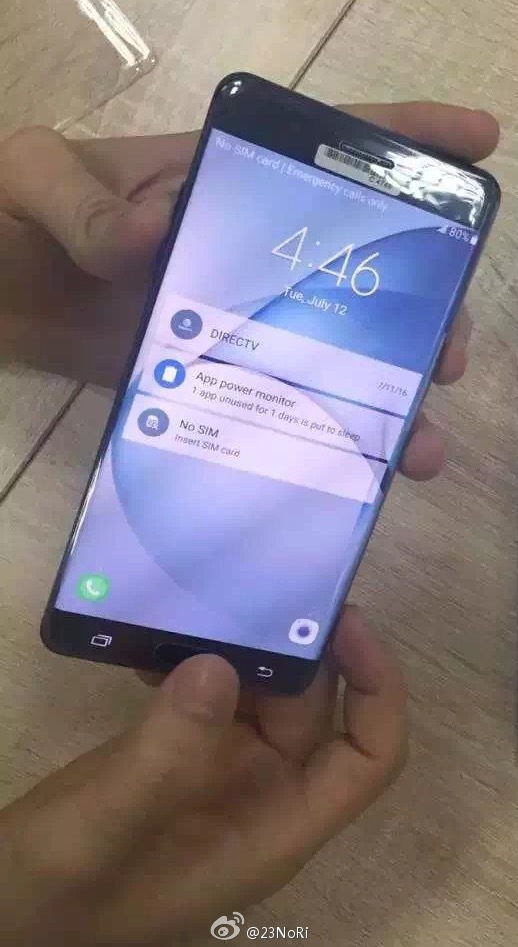 Tweet
Prime Day isn’t over yet: 10 of the best deals you can still get today