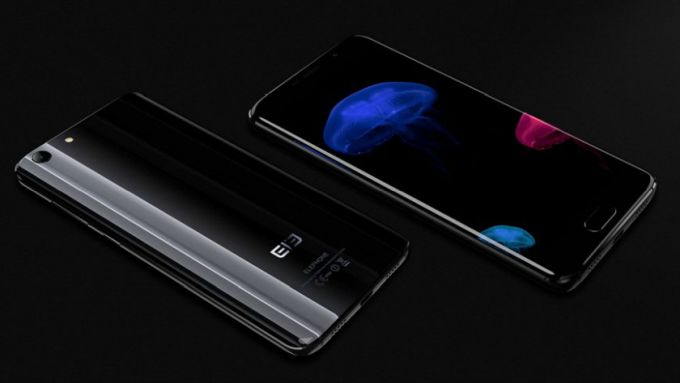 We probably should have seen this one coming out of China, but we didn’t: a phone that’s “explosion-proof.” That’s right, a company went ahead and designed a phone that should not explode. But then again, no smartphone should explode, and buyers probably don’t look for explosion-proof handsets in the first place.

The Galaxy Note 7 fiasco is probably what “inspired” the Elephone S7. It’s a phone that looks very much like a Samsung flagship. It’s made of glass and steel, and it’s got the right curves.

Specs wise, the Elephone S7 comes in various options, with RAM ranging from 2GB to 4GB and storage options available from 16GB to 64GB. More RAM is bundled with more storage, and those are the most expensive versions you can buy. The phone is available for presale in China, and ships in several colors, including gold, blue, black, and green.

Other notable features include a choice of Full HD screens (5.2-inch or 5.5-inch) and a deca-core processor from MediaTek. That’s right, that’s ten cores on the Helio X20 chip, and an ARM Mali T880 GPU powers the graphics. Inside, you’ll find a 13-megapixel camera, a 5-megapixel selfie shooter, microSD and NFC support, a 3,000 mAh battery, and Android 6.0 Marshmallow.

The most interesting feature concerns explosion-proofing. Elephone says its phone has three protection “layers.” The first is a battery that should not explode — but then again, what battery should?

In addition to an extensively tested battery, Elephone also included two other measures, such as an explosion-proof membrane and an explosion-proof TPU shell. Let’s hope nobody will ever have to thank these three layers for protecting their lives.