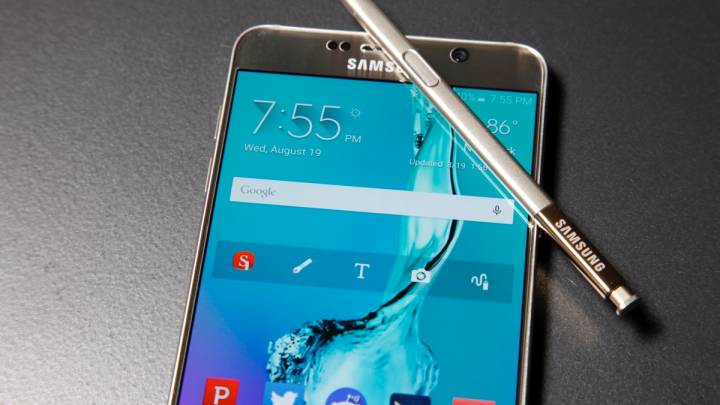 Remember the feeling when you found out that Windows 8 won’t be followed by a logical Windows 9 update, but by an unexpected Windows 10 release? Well, Samsung is reportedly pulling the same kind of marketing trick for its Galaxy Note line.

A new report from ETNews says that Samsung will move from Galaxy Note 5 directly to Galaxy Note 7. The move has an obvious marketing purpose: make sure customers know this year’s Galaxy Note is a fresh device, rather than a handset from last year.

“When Galaxy Note 6 that has its model number lower than Galaxy S7, which is the newest model, is released, it can give out a feeling that it is an outdated phone,” a high-ranking official said.

Samsung might have one other reason to look for such cohesion between Galaxy S and Galaxy Note numbering systems. The company is reportedly launching a Galaxy Note 7 edge handset that might be similar to the Galaxy S7 edge when it comes to overall design.

It would make some sense to have the same number for both flagship devices. That doesn’t mean the reasoning isn’t silly as well. In an age where most smartphone buyers are always connected, it’s highly likely they’re smart enough to tell the difference between the Galaxy S and Galaxy Note families, and to know that the Galaxy Note 6 should be the latest flagship phablet from the company.

Assuming this decision is true, then Samsung probably can’t wait for the Galaxy S8 and Note 8 to arrive next year. Think about it, Apple should unveil an iPhone 7s series in 2017, and 8 beats 7.

The report goes on to say that the Galaxy Note 7 should be launched at some point in mid-August, just like its predecessor, to avoid iPhone 7 competition.