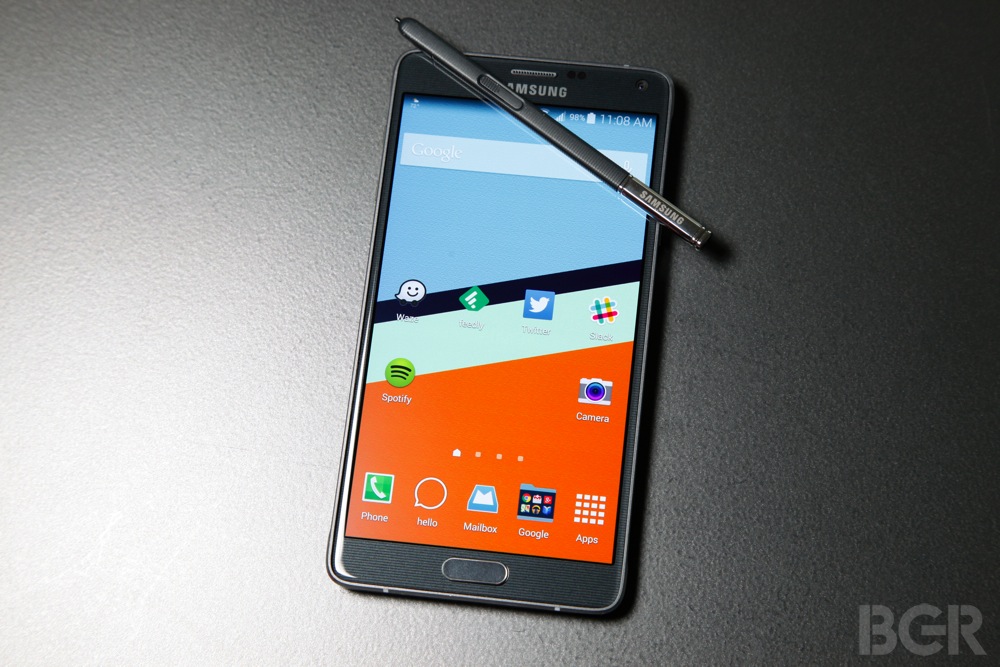 The Galaxy S8 already proved that Samsung fixed the battery problems that caused the massive Galaxy Note 7 recall last year. There’s no reason to worry about that the imminent Galaxy Note 8’s battery safety, as Samsung can’t afford another Note disaster after last year’s events. That said, it is Galaxy Note battery fire and recall season, apparently, as the older Galaxy Note 4 is prone to overheating.

However, this time around it’s not Samsung’s fault. But there’s still a recall in place.

The Consumer Product Safety Commission (CPSC) issued out a recall alert for refurbished AT&T Galaxy Note 4 phones, as some of the batteries that FedEx Supply Chain placed in these devices can overheat:

This recall involves batteries placed into refurbished AT&T Samsung Galaxy Note 4 cellphones by FedEx Supply Chain and distributed as replacement phones through AT&T’s Insurance program only. FedEx and Samsung have determined that some of the recalled batteries are counterfeit and show anomalies that can lead the batteries to overheat. The batteries are non-OEM, which means they were not supplied as original equipment by the phone’s manufacturer, Samsung.

These phones were distributed by FedEx as replacement phones through AT&T’s Insurance program between December 2016 and April 2017.

Before you start worrying, you should know there have been no fires or explosions, and your Galaxy Note 4 is probably fine. The CPSC said that FedEx only received one report of a battery overheating, but no reports of incidents of property damage.

If you do own one of these devices, then you should stop using the battery, power down the phone, and contact FedEx to receive a free replacement battery. The Galaxy Note 4 is an older Samsung phones that shipped with those annoying plastic rear shells that Samsung defended for so long. That means you can actually take out the battery and replace it yourself.

You should also know that the Galaxy Note 8 launches next week, and the phone will be miles better than your ancient Note 4. Maybe this battery incident is exactly the kind of incentive you needed to switch to something newer.