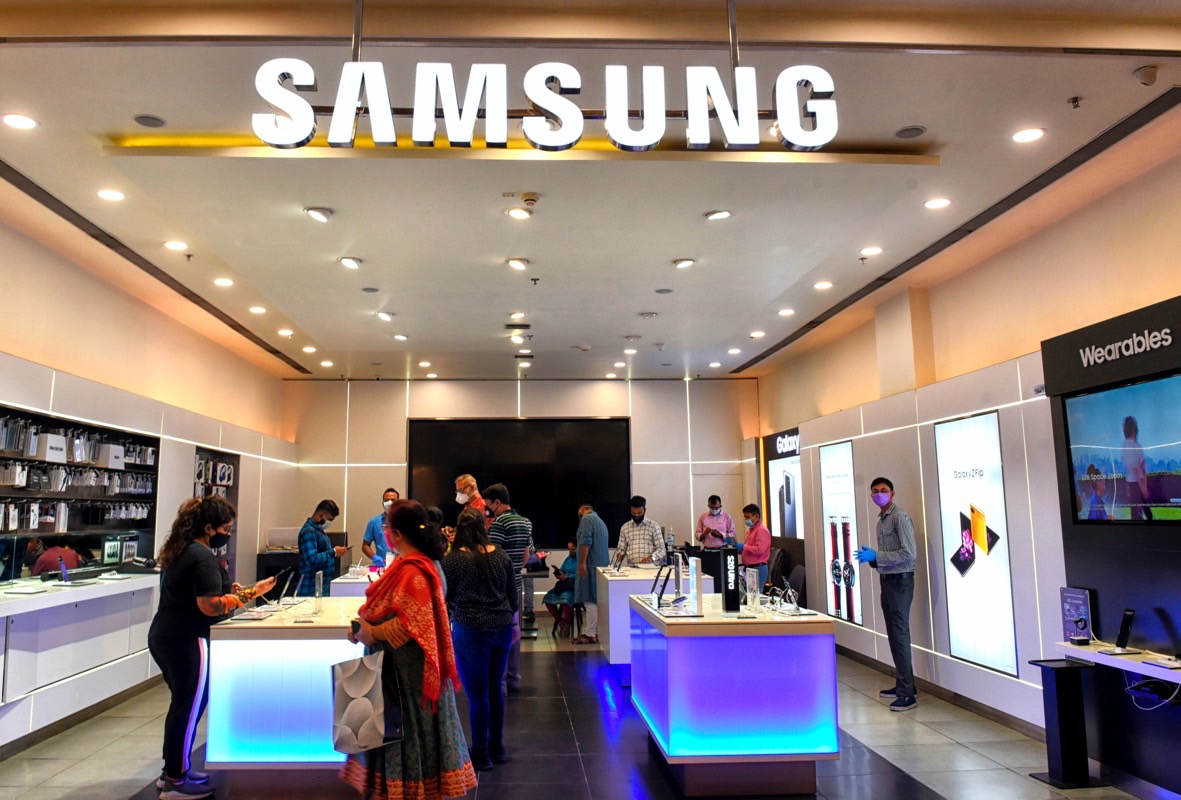 Samsung will unveil a variety of new products next week, including the Galaxy Note 20 series, Galaxy Z Fold 2, Galaxy Watch 3, Galaxy Tab S7, and Galaxy Buds Live. But there’s no question about it; Note 20 is the star of the bunch. Many fans of the Note series may be looking to upgrade, and they already know what to expect from the Note 20 line. Everything about the Note 20 and Note 20 Ultra leaked, save for the actual price of each handset. We told you a few days ago that the Note 20 will feature several compromises compared to the Note 20 Ultra, and speculated that the phone could be more affordable than we thought. But a brand new leak from a trusted source indicates the Note 20 will be anything but cheap.

The Note 20 is worse in every way than the Note 20 Ultra, from the display to rear camera and storage. The phone packs less RAM and storage than the Ultra and doesn’t support microSD cards. Not even the S Pen is the same for the two handsets, with the Ultra getting a stylus that will deliver a faster response. More troubling is a detail that concerns the rear panel of the phone, which might be made of plastic instead of glass, according to a recent report.

With that in mind, the following pricing structure certainly sounds annoying:

Exclusive for MSP: Here are the prices of upcoming Samsung Galaxy products in Europe.

Note: May differ a bit due to VAT

While Samsung and its carrier partners are yet to confirm this information, teenage leaker Ishan Agarwal delivered a variety of accurate leaks in the past few years.

As always with European pricing, we’ll point out that it already includes VAT tax, so a simple conversion to US dollars would get us a much higher price tag that. The 4G €999 could be sold for $999 (without tax) in the US, assuming Samsung is willing to go that way. The Galaxy S20 series did not have a 4G-only version in the US, although Samsung sold 4G Galaxy S20 flavors elsewhere. The Note 20 5G could sell for $1,199 in the US — again, I’m speculating based on the S20 European pricing structure.

I wish you all didn't take the Glasstic part so seriously. I mostly said it based on earlier rumors & leaks from reliable ppl… I don't want you all to come after me if the info is wrong.

Exclusive for @91mobiles: Samsung India is planning to launch the Galaxy Note20 Ultra '5G' in India. Yes, it will be their first 5G device, unlike the S20 Ultra which got LTE Moniker. Sales starting 28th August.

Check out link for colors coming to India: https://t.co/sq8O0BZTto

In a separate tweet, Agarwal said the Note 20 would launch in stores in India on August 28th. The handset should be available internationally around the same time.