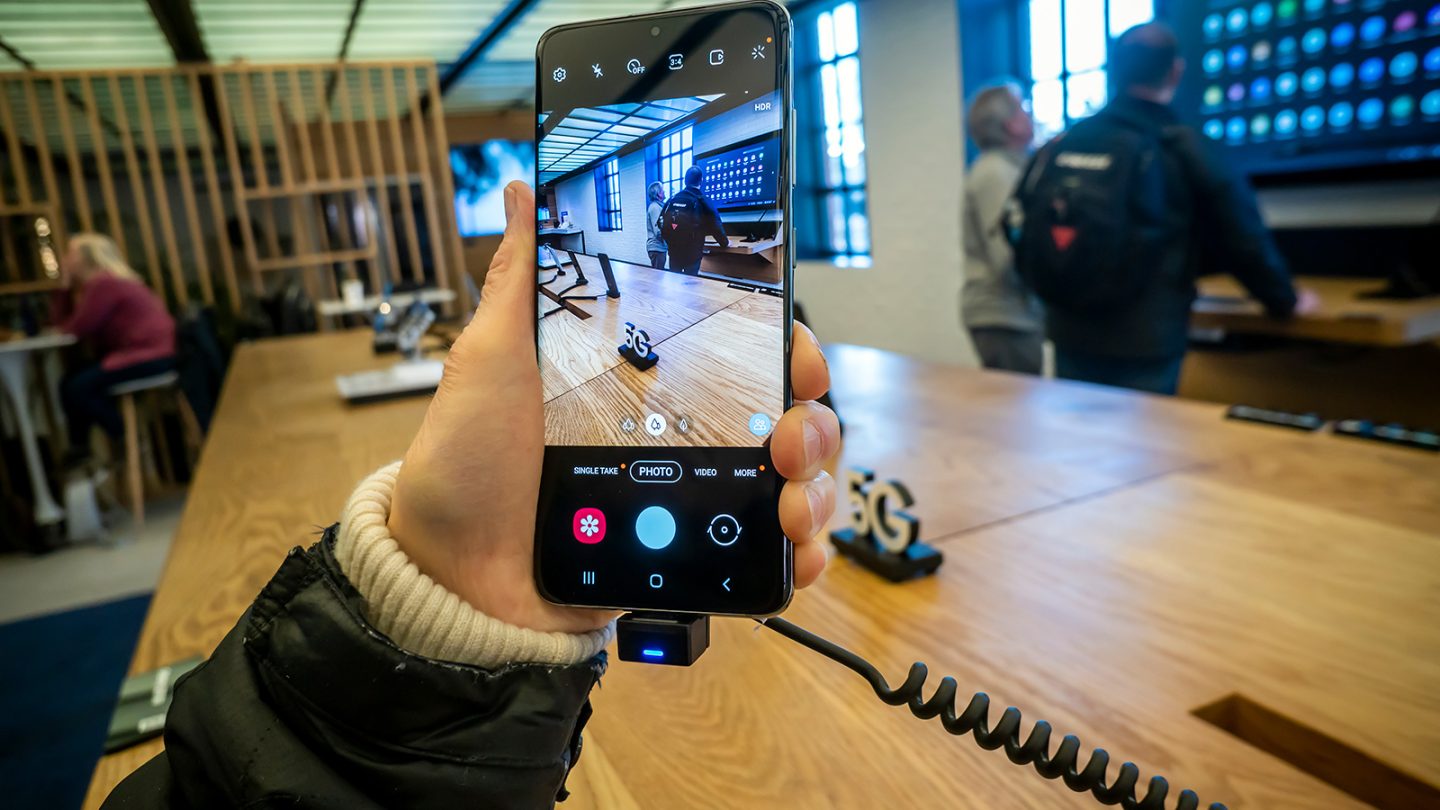 Samsung just launched an entry-level Android smartphone that has some decent specs, but the highlight is definitely the massive 6,000 mAh battery. That’s going to provide users with enough juice for up to two days of usage on a single charge — and the phone has a starting price of around $200.

Battery phones weren’t traditionally known for offering stellar specs. The main feature is a big battery that will last longer than anything else available, including flagship phones. These devices usually target buyers in emerging markets who might value battery life above all else because charging the handset on a regular basis might not always be easy.

Now, newer battery phones will offer an increasingly better smartphone experience, and the Galaxy M32 appears to be a great example of such a device.

Samsung says in its announcement that the phone has a few “segment-best” features, including the 6.4-inch Full HD+ Super AMOLED 90Hz Infinity-U display, which is the “brightest and most powerful ever on an M series;” the monster 6,000 mAh battery; and the Samsung Knox and AltZLife security features that should improve data security and privacy.

The large display occupies almost the entire front of the handset, although it doesn’t extend from edge to edge like the screen seen on Galaxy S flagships. Even so, the screen supports a High Brightness Mode of 800 nits as well as a 90Hz refresh rate, and it comes with a Corning Gorilla 5 glass panel on top.

The 6,000 mAh battery supports 25W fast-charging, although the charger that comes in the box will only deliver 15W speeds. Samsung’s battery estimates seem great: 130 hours of music playback, 40 hours of talk time, and 25 hours of video playback. Incidentally, Samsung calls the Galaxy M32 the “Binge Monster” in its announcement. These estimates indicate the phone should easily offer two days of average usage on a charge, although mileage might vary.

Other specs include an octa-core Mediatek Helio G80 processor, 4GB/6GB of RAM, 64GB/128GB of storage, a quad-lens camera setup on the back featuring a 64-megapixel primary shooter, and a 20-megapixel selfie camera. The Galaxy M32 runs Android 11 with One UI 3.1 on top, which is excellent news for buyers looking for a modern Android version with all the latest security features. Also, Samsung is now more committed to updating more handsets to the latest versions of Android, not just the flagships. Some devices will get up to four years of security updates and three years of Android updates. This means the Galaxy M32 is guaranteed to receive security updates for four years. It’s unclear whether it’ll ever be updated to Android 12, however.