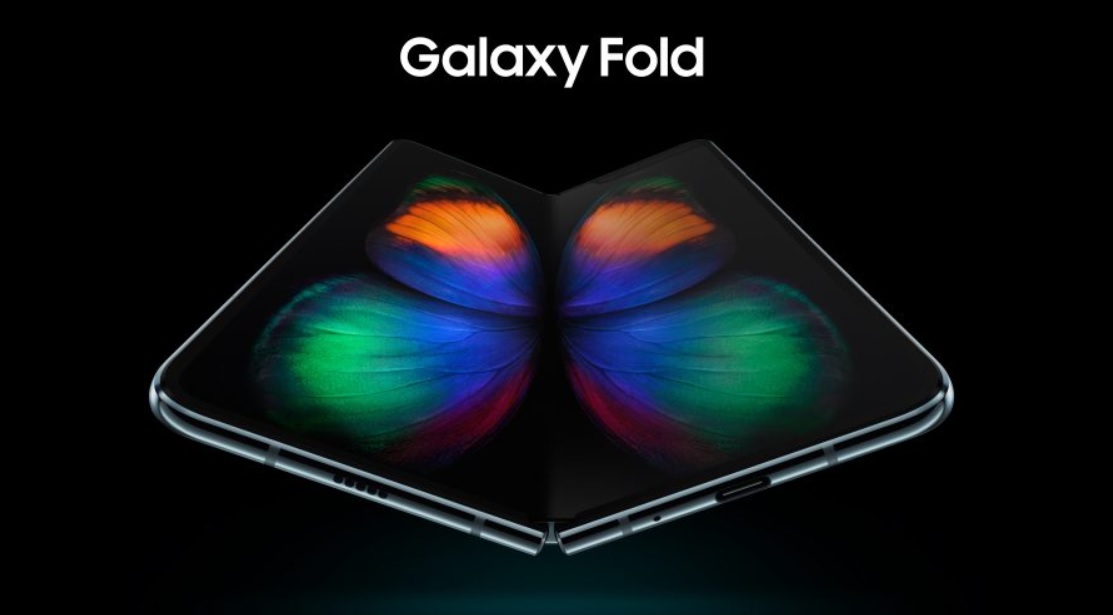 Samsung’s Galaxy Fold launch is now nothing short of an unmitigated disaster. Who could have seen this coming… 7 months ago? The last thing a company wants to do when it’s about to release a first-of-its-kind product is give consumers any doubt that it’s a high-quality product. Well, Samsung went far beyond giving consumers a bit of doubt — it showed us in the clearest possible light that the Galaxy Fold is a piece of junk. We have now lost count of how many Galaxy Fold review units broke shortly after being sent to bloggers to review, but suffice it to say the figure is painfully high. It was so high, in fact, that Samsung decided to cancel the phone’s release this Friday so it can investigate the issues that have been causing the Galaxy Fold’s display to break. That’s right, we said “issues,” as in plural. It’s not just one problem that has been causing the screens to malfunction, it’s several.

The biggest problem appears to be the fact that the phone’s foldable OLED screen has a thin plastic layer on top with exposed edges, so it looks like a screen protector you would find pre-applied on many Android phones. It’s not a screen protector though, and if you pull it off the display will break. You read that correctly: this is a $2,000 phone with an exposed display layer that peels right off. But the displays on some review units broke even with that top layer intact, so Samsung clearly has some work to do before the Galaxy Fold can see the light of day again. As it turns out, however, the Galaxy Fold might already have a new release date… and that could be very bad news for anyone who plans to buy one.

With the Galaxy Fold release date having been scheduled for this Friday, April 26th, Samsung has undoubtedly manufactured quite a few handsets at this point. Our guess is the figure is well into the hundreds of thousands. On top of that, many of those phones have likely already been shipped to Samsung’s various partners in launch markets around the world. Now, we know that all those phones are junk, but we still don’t know exactly why. Neither does Samsung, since the company is still in the process of collecting all the broken review units and investigating potential causes of the various different failures we saw.

And yet despite the fact that Samsung doesn’t yet know why its Galaxy Fold phones were breaking, the company may already have shared an updated release date with partners. If true, Samsung is putting the cart ahead of the horse and we have little to no confidence that the company is truly doing everything in its power to fix the phone’s problems ahead of release.

As you can see in the tweet embedded above, AT&T has been sending emails to customers who had pre-ordered the Galaxy Fold to let them know it will not ship on time. That is obviously a good thing. What’s not so good, however, is the fact that there is already a revised ship date in that email: June 13th. How can AT&T tell customers when their orders will ship if Samsung doesn’t even know what it has to do in order to fix all the Galaxy Fold units that have already been built?

Either AT&T pulled a random date out of thin air and decided to share that fake ship date with its customers, or Samsung as already supplied an updated release date (which appears to be Friday, June 14th) with its partners. If the latter is the case, it will have done this without knowing for certain that it can fix the Galaxy Fold’s problems and have the modified units shipped back to partners in time for the phone’s new release.

It’s crazy to think that Samsung rushed out a product that it has been working on for many years at this point, but that’s exactly what happened — and now it looks like it might be happening again. The company already has a horrible track record with first-generation products, as we’ve said time and time again. This is doubly true when it doesn’t have a similar product from Apple that it can copy. Just look at how terrible the company’s smartphones were before Samsung decided to copy the iPhone pixel by pixel. In fact, rumor has it that Samsung rushed out the Galaxy Fold before it was ready in an effort to prove that it can innovate and release exciting new products without copying Apple. Oops.

The Galaxy Fold is a brand new device in a brand new category. It’s poised to be the first widely available smartphone in the world with a foldable display. If this AT&T email is legitimate and Samsung already has a new release date despite not yet knowing what it’ll have to do to fix the phone’s poor design and shoddy construction, the Galaxy Fold is also poised to still be a piece of junk when it hits store shelves in June.