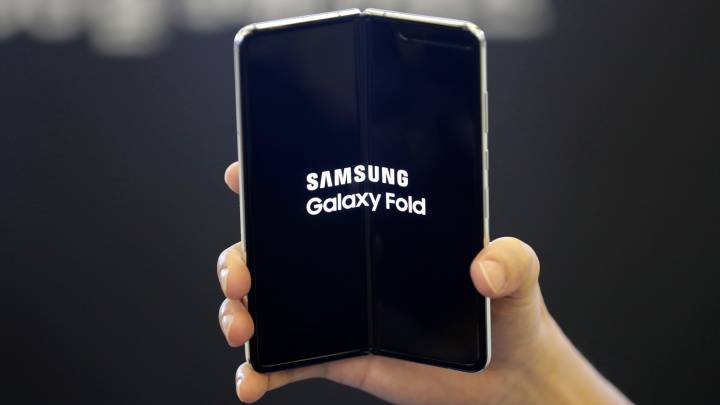 Samsung officially launched its second-ever foldable phone — the Galaxy Z Flip — last week, and the reaction so far appears to be much more positive than what the Galaxy Fold received last year. The Z Flip is still bulky for a flagship smartphone in 2020, but its design is far more palatable than that of the Galaxy Fold, and Samsung seems to have high expectations in terms of sales, according to insiders with knowledge of the matter.

But the Galaxy Z Flip is not a replacement for the Galaxy Fold, as a sequel to the original foldable is expected out in the coming months, and XDA’s Max Weinbach has been on a roll with leaks lately.

Extensive leaks are inevitable ahead of the Galaxy Fold 2’s launch, but thanks to two new tweets from Weinbach, we already know a great deal about the upcoming foldable phone. On Sunday, Weinbach claimed that the Galaxy Fold 2, codenamed Champ (the Galaxy Fold’s codename was Winner) will likely implement the same Ultra Thin Glass found on the Galaxy Z Flip, could be the first phone to feature an under-display selfie camera, will have a 7.7-inch Infinity Flex Display, and should launch around July, possible alongside the Galaxy Note 20:

Samsung Galaxy Z Fold 2: codename Champ. Will likely use Ultra Thin Glass. Could be the first phone with under display camera. 7.7" Infinity Flex Display. Likely launching around July. Should be around the same time as the Note20.

In a second tweet on Monday, Weinbach added that the front cover will be an Infinity-V display (which you can see a sample of on the Galaxy M10s), that a new version of the S Pen will ship with the Fold 2, and that the camera layout on the back of the phone will be the same as it is on the Galaxy S20+. He also noted that there will be ceramic and stainless steel versions, and that the Fold 2 will ship in blue, silver, gold, pink, and black color options:

This is a serious wealth of information, some of which has appeared in previous leaks, but much of which we had not heard before now. It remains to be seen if one foldable design will triumph over the other, if there’s room for both, or if this experiment was doomed from the outset, but the Galaxy Fold 2 is certainly shaping up to be a far more intriguing product than Samsung’s rather unattractive first attempt at a foldable phone in 2019.