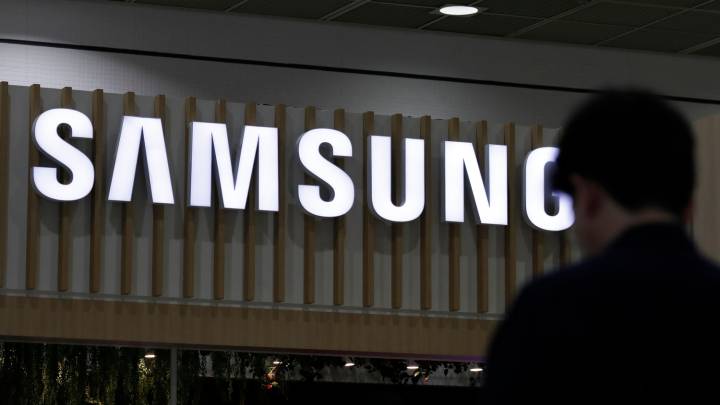 The second generation of Samsung’s foldable smartphone has been all-but-confirmed for a 2020 release, with evidence of an imminent launch for the Galaxy Fold 2 having shown up on official channels in recent days.

We got this official sneak peek of the Fold 2 last month at the Samsung Developers Conference. We still have a lot of questions about the device, starting with the name (we’re calling it the Galaxy Fold 2 for now, until Samsung decides on the official branding it will go with). The early hints suggest the design will be similar to that of the new Motorola Razr and be a bit of a departure from the initial version of the Fold that launched in September.

Meanwhile, one Instagram account has gone ahead and released a concept image that tries to visualize what the next version of Samsung’s experimental foldable phone might look like, which you can check out below.

Check out the image below from @samsung.unleashed:

One of the biggest changes on the design front that common sense would dictate in a second-generation edition of the Galaxy Fold next year is it should be more durable than its predecessor. We’ve extensively covered the Galaxy Fold’s shortcomings along these lines, and it should go without saying that if you’re shelling out almost $2,000 for a smartphone, that sucker should be able to last you a long time. Going by the concept image above and the assumptions that likely fueled it, it’s likely we’ll also see Samsung try for narrower bezels and maybe an even less-obtrusive cutout for the front-facing camera.

I can confirm that SM-F700 (4G only) (another Samsung Galaxy Fold series phone) will be launching in two colour options, Black and Purple. Storage will be 256GB. Supposedly cheaper and definitely coming to multiple countries, including India, US, Korea, China and EU region. pic.twitter.com/p9YWleGym9

Regardless, there’s been no letup in the number of rumors surrounding Samsung’s attempts here — partly because it seems Samsung is working toward giving us possibly more than one foldable phone in 2020. A clamshell model, as well as a more direct follow-up to the Fold itself, which we’ve been referring to as the Fold 2. As always, we’ll have to wait and see what Samsung’s official intentions are, but the expectation is that solid news along these lines will be coming early next year, so we won’t have to wait long.