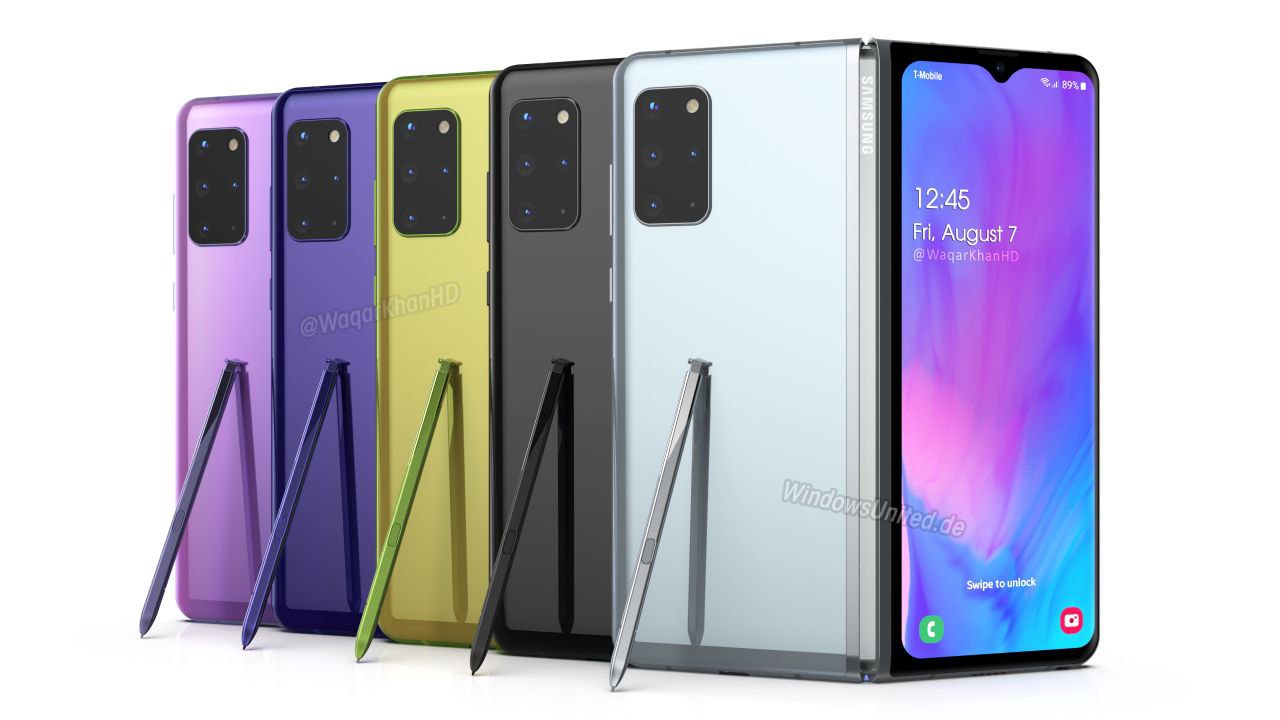 The rollout of the original Galaxy Fold might not have been as smooth as Samsung would have wanted, but it was certainly fascinating to watch from the sidelines. For whatever reason, smartphone makers are utterly convinced that foldable devices with flexible screens are the future of the industry, but Samsung was among the first major brands to actually launch a product that consumers could purchase. Of course, that launch was preceded by a series of speed bumps, most notably when journalists began to report that their review units were breaking.

When the Galaxy Fold finally went on sale, the reaction was mixed. But just five months later, the Galaxy Z Flip made its debut, and offered a much stronger argument for the foldable form factor. For a somewhat niche product, the Z Flip sold well, and it was clear that Samsung had learned valuable lessons from the launch of the Fold.

Now we want to know how Samsung will apply those lessons to the Galaxy Fold 2, and according to a new report, we won’t have to wait very long to find out, as the foldable phone has recently entered mass production.

According to Korean-language newspaper Hankook Ilbo, Samsung placed a production order from a partner for core parts of the Galaxy Fold 2 in the last few days. The timing of the order as well as the subsequent production schedule seems to point to an August launch for the Galaxy Fold 2, as rumors have suggested.

Sources tell the publication that the same UTG (Ultra Thin Glass) technology that Samsung used on the Galaxy Z Flip will make its way to the Fold 2 as well. UTG was one of the reasons that the Z Flip was more durable than the original Fold, so this will be a welcome addition to the foldable sequel, if the rumors are true.

As for the price, Display Supply Chain Consultants CEO Ross Young predicts that the Galaxy Fold 2 will cost between $1,880 and $1,895 at launch, which would make it about $100 cheaper than the $1,980 Galaxy Fold. It will still be far more expensive than most flagship phones, but any price drop will undoubtedly help sales.

Finally, the report claims that Samsung could produce up to 3 million Galaxy Fold 2 units this year, compared to the 500,000 Galaxy Fold units that were built in 2019. The Galaxy Fold 2 is expected to launch alongside the Galaxy Note 20 in August, and it sounds like Samsung has high expectations for the next-gen foldable phone, even with the novel coronavirus pandemic affecting demand for pricey products around the world.