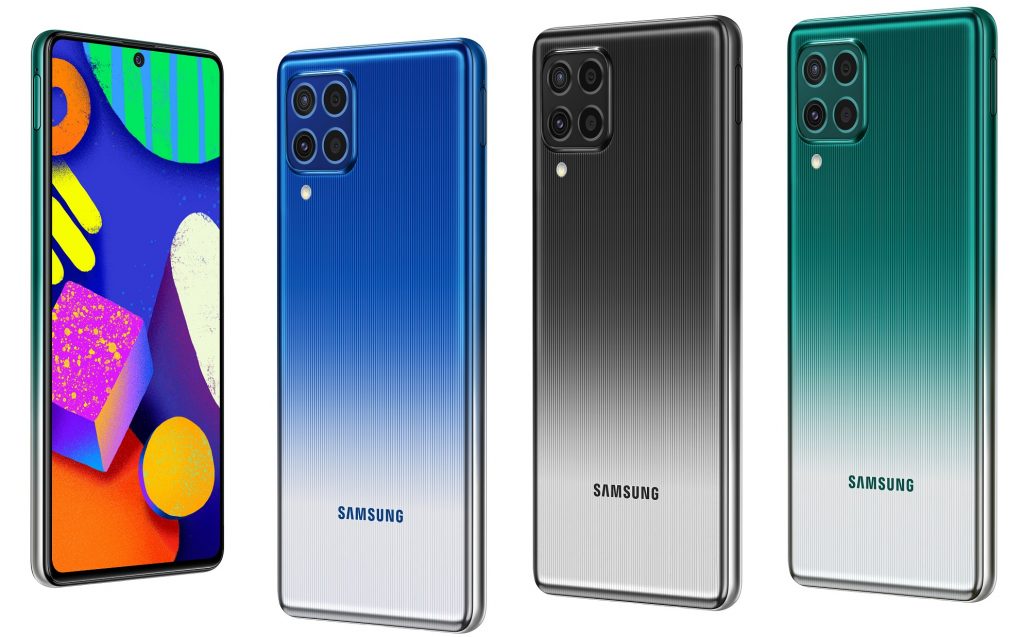 Android vendors have been making “battery” phones for a few years now, targeting a particular category of handset users. They’re usually affordable handsets with massive battery packs, but the specs are generally underwhelming. The battery is the main feature of the handset. It would last longer than flagships, but the phone itself wouldn’t be that formidable. That’s always been a compromise in this particular handset niche, and an understandable one, considering the target audience. Buyers looking for a smartphone with long battery life might not necessarily need all the bells and whistles of a more expensive phone, as long as they have a communication device that shouldn’t be recharged too often.

That all changes with the Galaxy F62 that Samsung announced on Monday. The phone comes with a massive 7,000 mAh battery pack, but it also features high-end specs on par with 2019 handsets or later.

While that might seem like a compromise, these battery phones do cater to a certain type of buyer. They have to be affordable in addition to holding a charge for a more extended period. But the F62 has the same 7nm Exynos 9825 processor inside as the Galaxy Note 10+, a phone that was launched in summer 2019. To put things in perspective, getting a 2019 flagship phone is similar to buying an iPhone 11 launched in September 2019. The iPhone 11 is still the better choice when it comes to speed and performance. But it’s also more expensive than any Android phone launched in 2019.

The Galaxy F62 “fixes” that problem, as it’s quite affordable, retailing for INR 23,999 or around $330. But the handset is only available in India for the moment, where it launches on February 22nd.

Aside from the 7,000 mAh battery and the 7nm octa-core processor, the F62 a 6.7-inch Super AMOLED Plus hole-punch display, 6/8GB of RAM, 128GB of UFS 3.0 storage, microSD support up to 1TB, a fingerprint reader in the side button, and Android 11 with One UI 3.1 on top. The phone supports fast battery charging, with the 25W charger needing two hours to replenish the battery. The handset also supports reverse charging via USB-C.

There are a few compromises that allowed Samsung to keep the price low. The phone doesn’t have 5G support or wireless charging, and it features a plastic back rather than glass. The Galaxy F62 is an excellent alternative to a flagship this year, especially in emerging markets, especially during the pandemic. While Samsung targets buyers in India, the phone will probably be available in other markets soon.