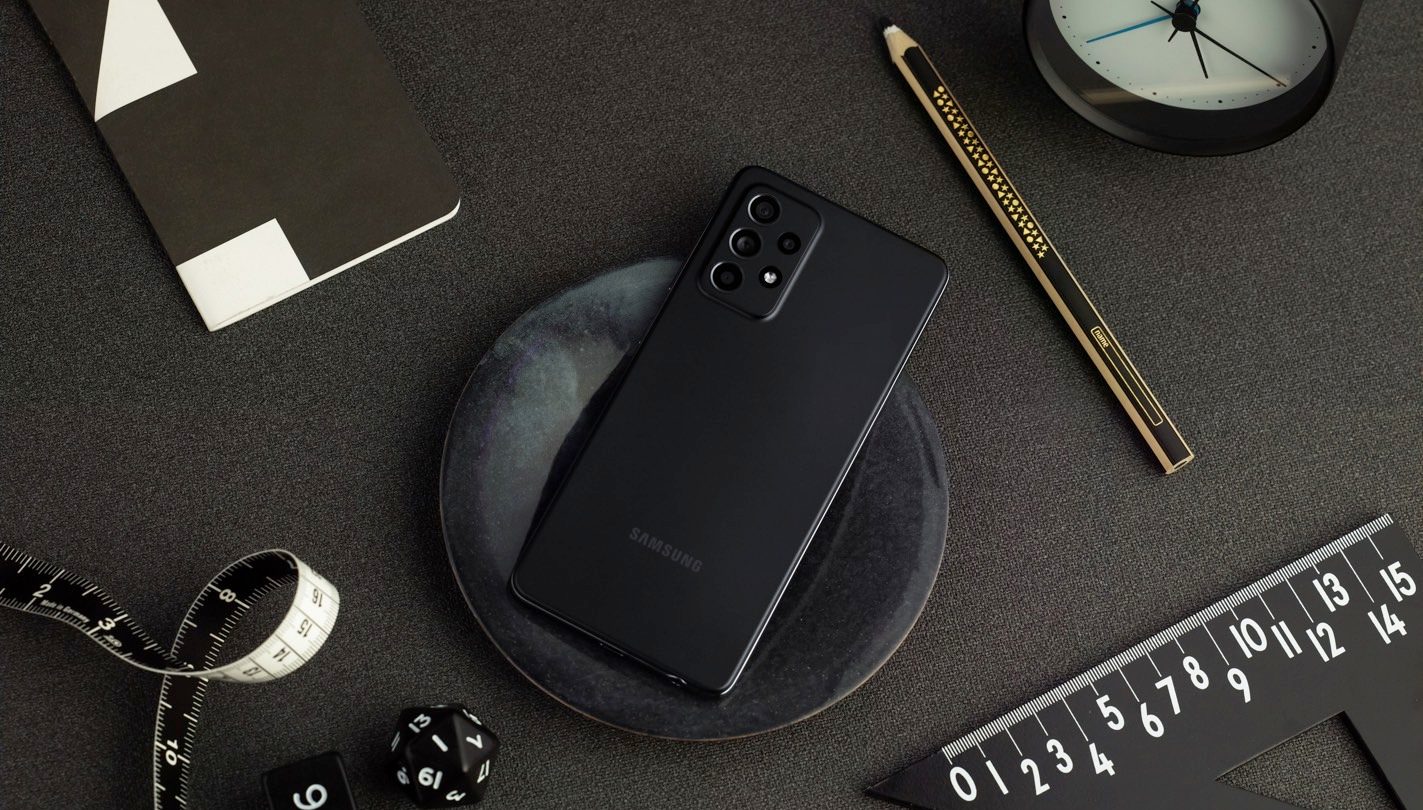 Samsung is about to hold an Unpacked event like no other on February 9th. The Korean conglomerate will unveil its first Galaxy S phone that doubles as a Galaxy Note. We are of course referring to the Galaxy S22 Ultra, which has appeared in several leaks so far. The Ultra will be joining the more affordable Galaxy S22 and S22 Plus phones, which feature more traditional Galaxy S designs. But as exciting as these flagships might be, people are more likely to purchase a different Samsung phone this year, a device that competes against the iPhone SE rather than the more expensive iPhones: The Galaxy A53. The handset is the direct successor to the other Galaxy A5* models that sold tremendously well in previous years.

The Galaxy A53 leak

We’ve examined the following image in the past, as we analyzed smartphone sales for 2019 and 2020. The iPhones are clearly the dominant handsets in these top 10s, but what we’ll focus on is the Samsung phones. There’s no Galaxy S in these top 10 charts. Instead, we see Galaxy A phones.

Of those, the Galaxy A53 predecessors are near the top. The Galaxy A50 and Galaxy A51 sold more than 23 million units each during their launch years. We don’t yet have figures for the Galaxy A52 (top image), which Samsung launched last year. But the handset sells for $400, which is on par with the iPhone SE.

While the iPhone SE has better performance, the Galaxy A52 is easily the better choice for people looking for a larger display. Not to mention that the Galaxy A52 series brought 5G support to Samsung’s popular mid-range series.

Even if the Galaxy S22 price doesn’t change compared to the Galaxy S21, the Galaxy A53 will probably sell very well. The phone already appeared in various leaks, and we know what to expect from it.

The latest leak comes from German blog WinFuture, a steady source of Samsung rumors in the past. WinFuture posted the image below, which shows the leaked Galaxy A53 5G press renders. On top of that, the blog also revealed some of the phone’s specs.

The Galaxy A53 will have the same overall design as the previous model. We’re looking at a hole-punch display that’s become the norm for Android handsets. On the back, a quad-camera lens module sits on the same side, featuring a similar design as the Galaxy A52. Also, the phone’s back panel is made of plastic instead of glass.

When it comes to Galaxy A53 specs, the leak says we’re getting a similar setup to last year’s phone. The 6.5-inch Super AMOLED screen offers 2400 x 1080 resolution. Add to that support for 120Hz refresh, and you get a screen experience in line with flagship phones. The fingerprint sensor sits under the display, just like on the Galaxy A52.

An eight-core chip will power the Galaxy A52, according to the leak. The Exynos 1200 might be one option for the handset, WinFuture says. Samsung might also use a Snapdragon chip version for some Galaxy A53 variants.

The leak also says the phone will sport 6GB or 8GB of RAM and 128GB of storage, expandable via microSD.

The rear camera will feature a primary shooter featuring a 64-megapixel sensor. The Galaxy A53 also features a 12-megapixel ultra-wide camera and two 5-megapixel lenses, one for depth effects and one for macro shots. The selfie cam has a 32-megapixel sensor.

While the specs above are in line with the Galaxy A52 experience, the A53 will reportedly feature a notable battery upgrade. We’re looking at a 5,000 mAh battery pack for the Galaxy A53. Fast-charging support might also be in the cards, with speeds going up to 25W.

The only thing missing from this Galaxy A53 leak is the price. Considering the Galaxy S22 price rumors, it’s likely Samsung will keep in place the Galaxy A52 price structure for one more year.