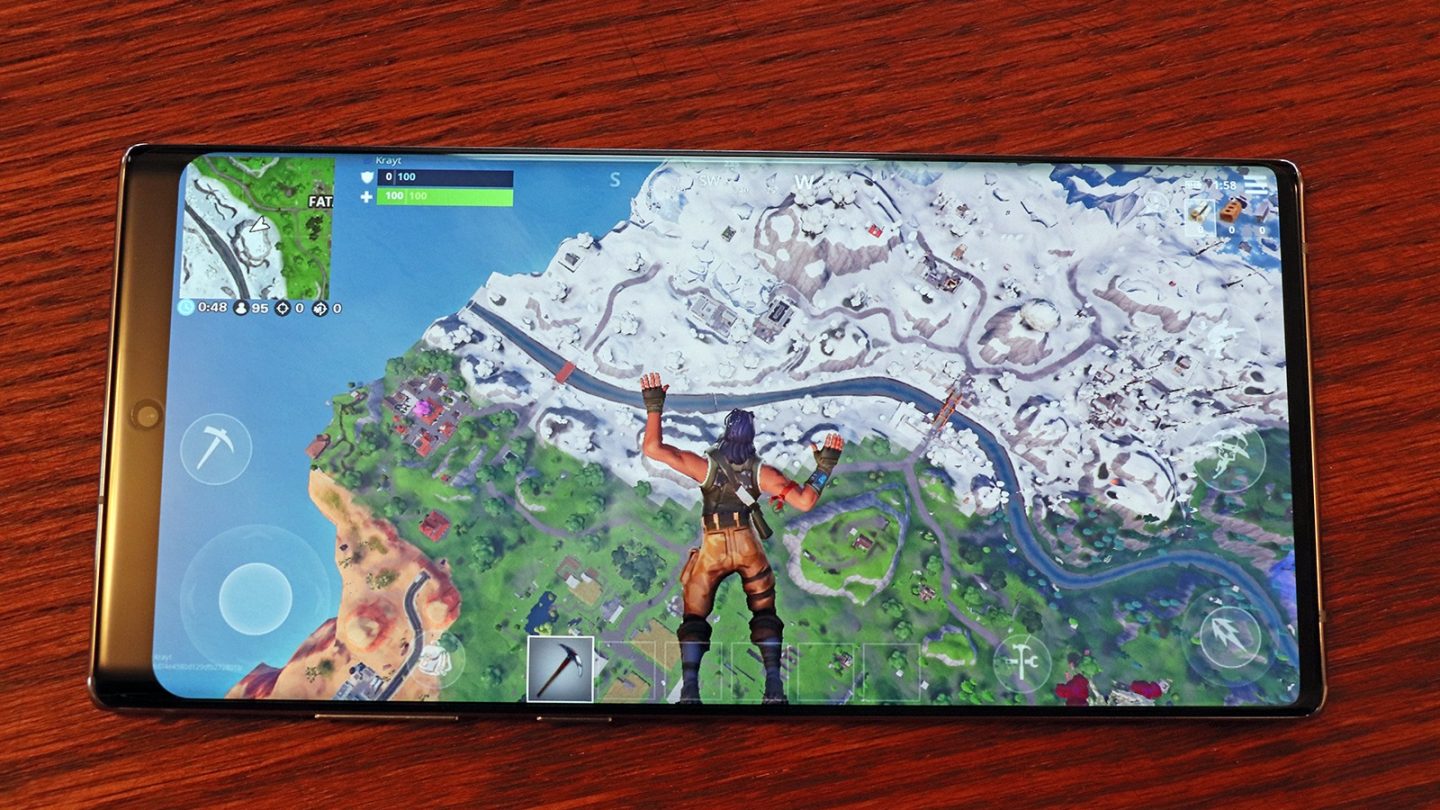 Fortnite has been available on Android for quite a while now, but you can’t download the app from the only place you should ever install apps on Android, the Google Play store. That’s because Epic wanted to avoid paying Google any fees on in-app purchases and provided users direct access to the game, which is sort of a security issue you shouldn’t bother with. Since then, Epic has tried to get Google to exempt the popular game from the Play store’s 30% cut, but Google refused.

While you might think Google’s move is anti-consumer, that’s probably the right way to deal with the matter, for the time being, especially given how Epic went about the launch of Fortnite on Android. By comparison, you can only play Fortnite on iPhone and iPad after you download it from the App Store, which means Epic is perfectly fine with Apple’s App Store cut on a platform where it doesn’t have any other choice.

Google told The Verge that the revenue that Google Play makes is reinvested in the platform.

Android enables multiple app stores and choices for developers to distribute apps. Google Play has a business model and billing policy that allow us to invest in our platform and tools to help developers build successful businesses while keeping users safe,” a Google spokesperson tells The Verge. “We welcome any developer that recognizes the value of Google Play and expect them to participate under the same terms as other developers.

There’s an entire debate about the cut that Apple and Google take from developers outside of Epic’s dealings with Google. Consumers could benefit from Apple and Google lowering their cut, but that doesn’t mean the two giants aren’t entitled to a sales percentage from the App Store or Google Play, no matter what that percentage we’d be talking about.

Epic’s request to bypass it altogether doesn’t sound reasonable, again, in light of the way it handled the initial Fortnite rollout on Android.
In a comment to the same blog, Epic said that it didn’t seek a special exception:

Epic doesn’t seek a special exception for ourselves; rather we expect to see a general change to smartphone industry practices in this regard.

We have asked that Google not enforce its publicly stated expectation that products distributed through Google Play use Google’s payment service for in-app purchase. We believe this form of tying of a mandatory payment service with a 30% fee is illegal in the case of a distribution platform with over 50% market share.

We note that Google Play’s Developer Distribution Agreement (https://play.google.com/about/developer-distribution-agreement.html) does not require developers use Google payments. It merely references a number of non-contractual documents asking developers to do so.

Further, Epic operates a major PC storefront and payment service and we do not force developers using our store to use our payment ecosystem.

Fortnite on Android is only available as a sideload installation. And, like before, we’d advise you against installing any apps on your Android device from outside the Play store, Epic’s hugely popular game included.