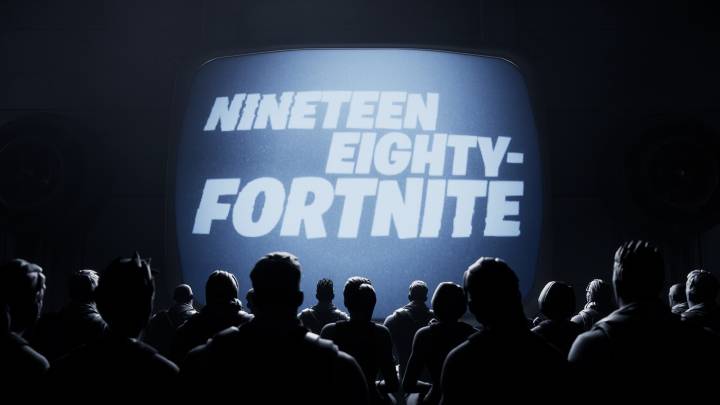 Courts wrote another episode in the Epic Games vs. Apple Fortnite saga on Monday, and it’s not good news for the game developer. Its most popular game isn’t likely to return anytime soon to the iPhone, iPad, and Mac. The judge presiding over the case made it clear to anyone still not convinced of Epic’s dishonesty that Epic lied in how it orchestrated the case against Apple, something we pointed out along the way. From the moment Epic produced a crisis to sue Apple and Google on antitrust grounds to the verdict from the temporary restraining order hearing that followed, we told you that Epic practically broke its contractual obligation and pretended innocence. That has nothing to do with the conversation about monopolies and the 30% App Store rules that many developers have grown to dislike. Epic could have sued Apple and Google without creating a massive PR stunt in the hopes of getting the public on its side. That campaign backfired and fizzled, and now Fortnite is no longer available in the App Store. What’s worse, Epic lost its developer account that manages Fortnite, although it could save the other developer property that handles Unreal Engine.

Judge Yvonne Gonzalez Rogers of the United States District Court for the Northern District of California slammed Epic’s actions during the hearing, suggesting that an injunction against Apple isn’t due. Instead, the matter should be tried in front of a jury, which won’t happen sooner than next July. In other words, gamers who want to play Fortnite on iPhones will have to wait a long time for the game to return to the App Store.

Gonzalez Rogers said the case is a potential landmark suit, CNN reports. The case tests the frontiers of antitrust law, she said, and that’s why she would prefer a jury to trial it.

The verdict following Monday’s hearing is just an episode in the complicated battle and will not determine the outcome of the antitrust case. Gonzales Rogers will decide whether Epic’s request for a preliminary injunction has merit, but her comments in court made it clear that she is skeptical about Epic’s claims. The judge told Epic several times during the Zoom hearing that their strategy or arguments did not persuade her.

The judge said that Epic knew it was breaching the contract with Apple but did it anyway, pointing out Epic’s dishonesty.

Apple defended its App Store policies by saying that they’re meant to protect consumers from security risks and malicious software. Epic said that it is a credible business that has been on iOS devices for years and poses no security threat.

Epic’s lawyers acknowledge the contract breach and that Epic planned to force a legal battle with Apple, as it was refusing to comply with Apple’s purported anti-competitive contract.

The judge was not impressed with Epic’s argument that Apple bundled two products together for anti-competitive gain when it referred to Apple’s in-app payment system.

“I’m not particularly persuaded,” the judge said. “I just don’t see this as a separate and distinct product.”

Gonzalez Rogers also indicated that Epic’s argument that Apple has harmed the distribution of Fortnite is not valid, as players have plenty of choices on how to access the game. The judge also added that Apple’s model for the App Store is similar to what happens on consoles.