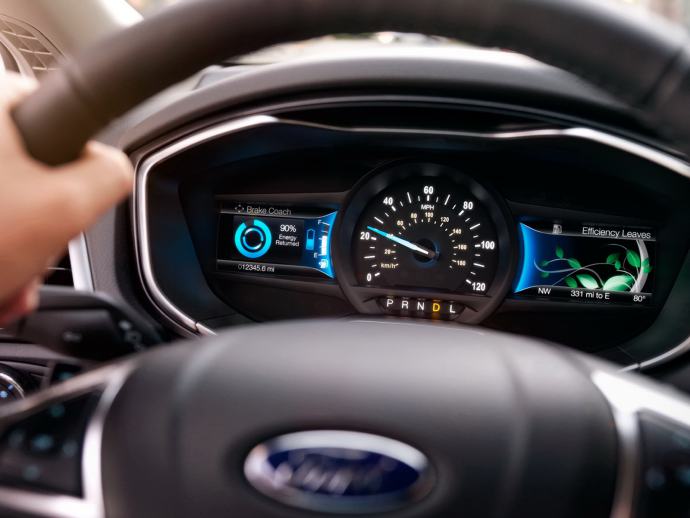 Ford earlier today issued a safety recall for certain Ford Fusion models and Lincoln MKZ sedans. The reason? It was discovered the steering wheels on impacted models have a chance of completely coming loose while on the road, thus leaving drivers with no means to control their vehicles. As far as recalls are concerned, this is certainly one of the scarier ones we’ve seen in recent years.

As for which particular models are impacted by the recall, Ford claims that Ford Fusion and Lincoln MKZ vehicles manufactured between 2014 and 2018 are at risk. All told, the recall is said to encompass an estimated 1.37 million vehicles across North America.

According to a press release, Ford is already aware of two accidents stemming from the aforementioned faulty steering wheel. As to the mechanics of the problem, Ford notes: “In affected vehicles, the steering wheel bolt may not maintain torque, allowing the bolt to loosen over time, and if not serviced, a steering wheel could potentially detach and lead to a loss of steering control and increased risk of a crash.”

The specific list of impacted vehicles is as follows:

If you own a vehicle that falls under the list above, you can take your car into an authorized Ford dealership and they’ll replace the steering wheel for one with a longer and more secure bolt for free.