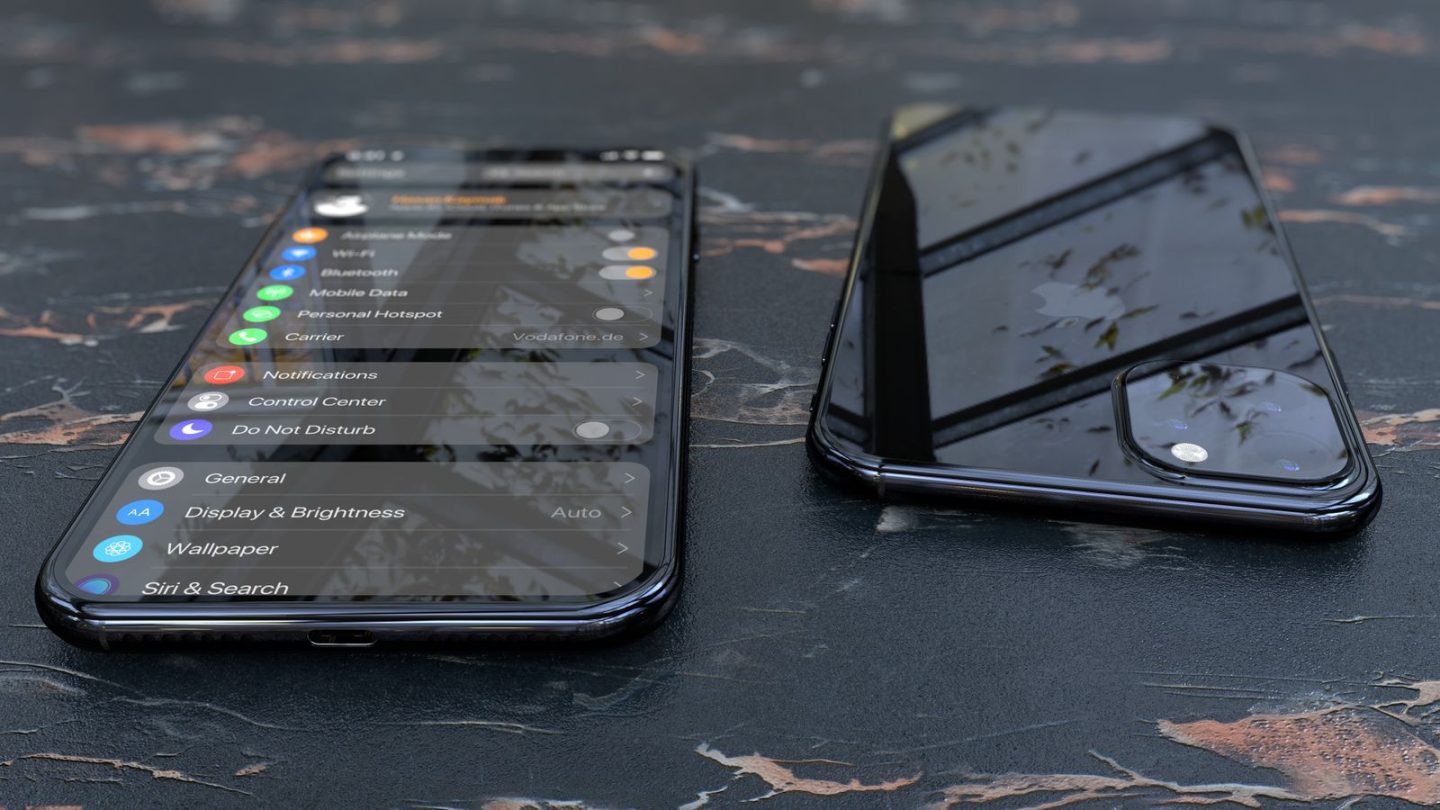 Samsung wasted the opportunity to become the first major smartphone vendor to launch a foldable handset, as the Galaxy Fold turned out to have a few design flaws that compromised the screens during regular use. It’s not that Samsung had the best foldable phone design out there, but the Korean giant has been at the forefront of foldable smartphone hype for years.

We’ve been waiting for two years for the Galaxy Fold to arrive, but Samsung kept pushing the launch event as it was still perfecting the phone’s design and software. Making foldable handsets, as it turns out, isn’t easy, and the Galaxy Fold’s early misfortune is a testament to that. On the other hand, Samsung does deserve some praise for pushing the envelope when it comes to new form factors. Someone had to do it, regardless of the risk.

But Samsung is hardly alone, as everyone else in the business is working on such devices, including Huawei, which unveiled its Mate X at the same time as the Galaxy Fold. One of these companies is Apple, which has been rumored to be working on foldable iPhones for quite a while. Such a radical design change isn’t expected for another few years, but it looks more and more like Apple is dedicating ample time to studying foldable devices.

The iPhone maker was just awarded a patent for a Foldable cover and display for an electronic device (US Patent No. 10,303,218). The documentation was filed on January 12th, and it’s hardly the first proof we got that Apple is interested in foldable handsets. As always, just because Apple owns patents describing new technologies doesn’t guarantee these innovations will be included in any future devices.

But the patent seems to suggest that Apple has given the subject a great deal of thought, as foldable devices may have several advantages over traditional electronics, whether they’re smartphones or laptops:

Traditionally, electronic devices have a single form factor that may be driven by the size and shape of the display. Because many traditional displays are rigid or at least not flexible, a traditional device that is adaptable to accommodate multiple form factors includes the use of a mechanical hinge or pivot joint. However, these traditional configurations used for traditional notebook and tablet devices are inherently limited by the integration and size required by a separate mechanical hinge.

Embodiments described herein are directed to devices and techniques for forming portable electronic devices having a flexible cover coupled to a flexible display that do not have the limitations or drawbacks associated with some traditional solutions.

The documentation reveals not only potential designs for flexible iPhones and iPads but also goes into great detail on how to manufacture flexible covers to ensure they both work as intended, and are durable enough to protect the screen underneath the flexible glass.

Apple proposes foldable devices that could have as many as two hinges and three distinct screen parts that could fold in an “S” shape, or a “G” shape, as seen in these drawings. Furthermore, Apple explains that several areas of the screens could be in use at different times and that the device could be partially unfolded to increase the available screen size.

The patent looks at various techniques for creating flexible cover sheets, listing several ceramic materials that could be used for the foldable screens, including chemically strengthened glass, sapphire, or zirconia. What’s interesting is that Apple focuses on glass/ceramic for manufacturing the cover sheets rather than other materials, whereas phones like the Galaxy Fold and Mate X do not have glass displays.

Apple explains how these foldable sheets of glass would have to be manufactured to ensure they can be bent around an axis safely and survive the stress generated by repeatedly folding and unfolding the screen, and describes the complex system of layers of a flexible display.

The document also looks at ways to ensure the finished product has a smooth surface, one that would improve the appearance of the device and the user experience.

Finally, the patent focuses on the cover sheet of the foldable device, which means it doesn’t feature any details about the other important part of a flexible gadget: The hinge. Then again, this isn’t Apple’s only patent on flexible devices — just another piece in the flexible iPhone puzzle. That said, we’ll have to wait and see whether Apple will launch a foldable iPhone or iPad in the near future that will make use of any of the inventions described in this patent.