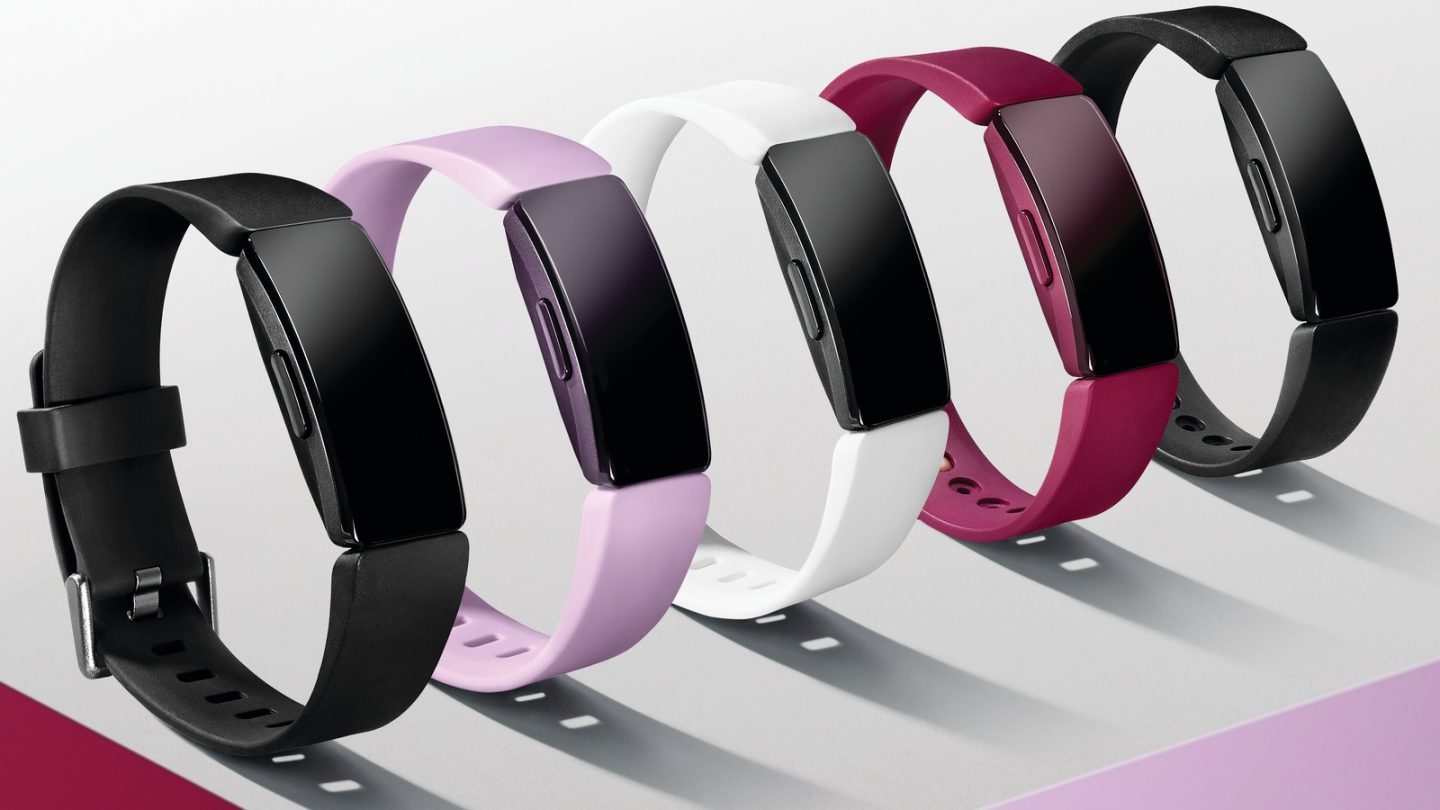 Fitbit is making a play for new customers who don’t currently sport one of the company’s wearables on their wrists by unveiling four new, more affordable devices today. These include a smartwatch and three activity trackers, one of which is meant for kids to help them start learning healthy habits early.

The news comes at the same time as Fitbit is also planning to roll out a “major redesign” of the companion mobile app that works with its wearable devices, with the new design intended to make it easier for users to understand their health and fitness stats. Users will also be able to better connect with Fitbit’s global health and fitness social community, in addition to enjoying the benefits of Fitbit Focus — a new section at the top of the app’s dashboard that will deliver insights, messages and tips.

The new devices are the Fitbit Versa Lite Edition, the Fitbit Inspire HR, Fitbit Inspire and Fitbit Ace 2. One reason the company feels confident enough to continue releasing new wearables is that the market is continuing to grow, with Fitbit citing data from IDC research showing that the global shipment of wearable devices is forecast to reach 189 million units by 2022. That’s up from 125 million units last year.

The company said on Wednesday it believes that growth represents “a large opportunity” to bring new consumers into the category by offering smartwatches and trackers that are accessible and affordably priced.

“Since founding Fitbit almost 12 years ago, we’ve focused on making health fun and achievable for everyone — regardless of fitness level or goals,” said Fitbit co-founder and CEO James Park. “Today we have a growing, supportive community of more than 27 million active users around the world who are getting more active, sleeping better, reducing stress, managing weight and getting healthier from being ‘on Fitbit,’ which is a testament to the power of our platform and our consistent innovation across our devices, software features and mobile app experience.”

This device is described by the company as an “everyday smartwatch” with features including automatic activity, PurePulse 24/7 heart rate and Sleep Stages tracking, more than 15 goal-based exercise modes, connected GPS, smartphone notifications and more than 4 days of battery life, to name a few. It also sports a relative SpO2 sensor, which Fitbit says means the device has the potential to estimate changes in blood oxygen levels. It costs $159.95 and is the company’s most affordable smartwatch yet.

The Inspire HR, meanwhile, is what Fitbit says is its most affordable 24/7 heart rate-tracking device to date, priced at $99.95. It includes all-day automatic activity, exercise and Sleep Stages tracking and also comes with more than 15 goal-based exercise modes, connected GPS and more. An even lower-cost version of the tracker that might be especially good for consumers who are new to wearables is the Fitbit Inspire, priced at $69.95, which includes features like automatic activity, exercise and sleep tracking. Both of these devices also get up to 5 days of battery life.

Intended for children from ages 6 and up, the Fitbit Ace 2 is designed to encourage healthy habits from an early age. Its features include a new swimproof design, a bumper to protect the screen, animated clock faces and a variety of motivating activity challenges. Parents will need to create a Fitbit family account so they can set up the Ace 2 for their child and help them stay on top of their activities.