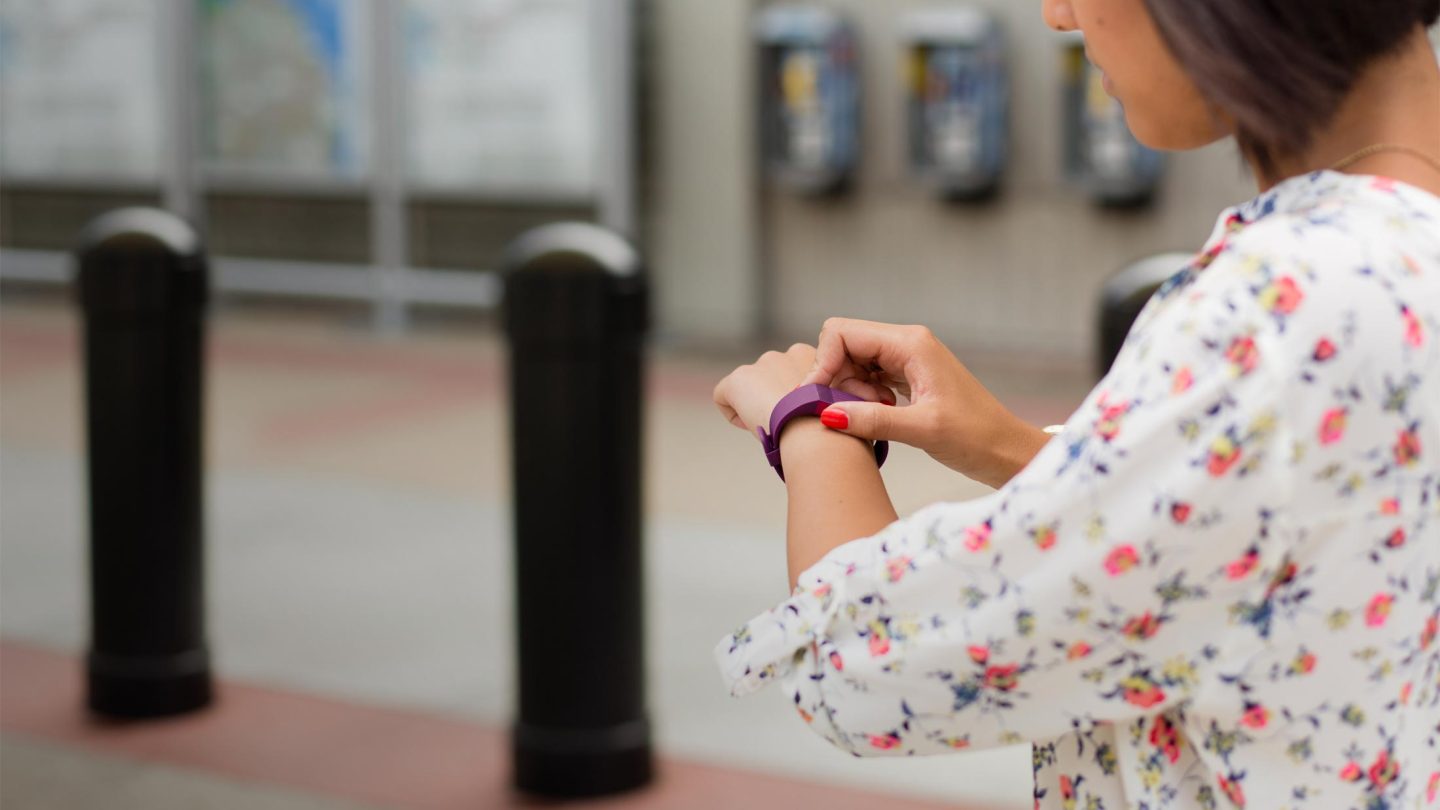 Fitbit is currently embroiled in a class-action lawsuit over the accuracy of its heart-rate tracking. As part of their case, the plaintiffs commissioned a scientific study of the accuracy of the Fitbit Charge HR and Surge. Wareable spoke to the scientist who was paid to do the testing, and unsurprisingly, he has bad things to say about Fitbit’s devices.

Dr. Edward Jo, an assistant professor of Applied Physiology at California State Polytechnic University, was paid to conduct a “validation study,” seeking to prove that Fitbits mis-report heart-rate data when users are working out.

DON’T MISS: THE CEO OF GOOGLE IS AN UNASHAMED IPHONE USER

The results appear to be damning — according to the study, Fitbit devices are, on average, 20 beats per minute off the true heart rate. According to Jo, that’s pretty bad:

“This inaccuracy that we’ve seen can definitely pose a danger to not only the clinical population, but those population of individuals who may not know that they have any cardiac related conditions. It can definitely put them at risk.”

The results of a paid-for study in a lawsuit are obviously worth taking with a grain of salt, but Fitbit has hit back, and hard. In a statement given to media after the results were made public, Fitbit didn’t seem amused:

“What the plaintiffs’ attorneys call a “study” is biased, baseless, and nothing more than an attempt to extract a payout from Fitbit. It lacks scientific rigor and is the product of flawed methodology. It was paid for by plaintiffs’ lawyers who are suing Fitbit, and was conducted with a consumer-grade electrocardiogram – not a true clinical device, as implied by the plaintiffs’ lawyers. Furthermore, there is no evidence the device used in the purported “study” was tested for accuracy.

Fitbit’s research team rigorously researched and developed PurePulse technology for three years prior to introducing it to market and continues to conduct extensive internal studies to test the features of our products. Fitbit Charge HR is the #1 selling fitness tracker on the market, and is embraced by millions of consumers around the globe.

Consumer Reports independently tested the heart rate accuracy of the Charge HR and Surge after the initial lawsuit was filed in January and gave both products an “excellent” rating. We stand behind our heart-rate monitoring technology and all our products, and continue to believe the plaintiffs’ allegations do not have any merit. We are vigorously defending against these claims, and will resist any attempts by the plaintiffs’ lawyers to leverage a settlement with misleading tactics and false claims of scientific evidence.”

Jo takes issue with virtually everything Fitbit says. Firstly, with regard to the Zephyr Technology BioHarness used to compare the Fitbits, Jo says “The device has been validated twice to the traditional 12-lead ECG and also a 3-lead ECG for heart rate measurement. It’s FDA approved, so for them to say it’s not a clinical grade device – well, I don’t even know what that means.”

He also talked about the methodology used to test the Fitbits, namely putting one Fitbit on each wrist of a participant, putting a BioHarness on their chest, and getting them to work out. Jo claims that across 43 different participants, the Fitbits were off from the BioHarness — and from each other — by an average of 20bpm.

Assuming that he’s not outright lying, that seems to point to a serious problem with Fitbit’s heart-rate tracking. Whether it’s a serious risk to consumers, or just bad advertising, is for a court to decide. In any case, the full interview with Jo is over at Wareable, and well worth a read.