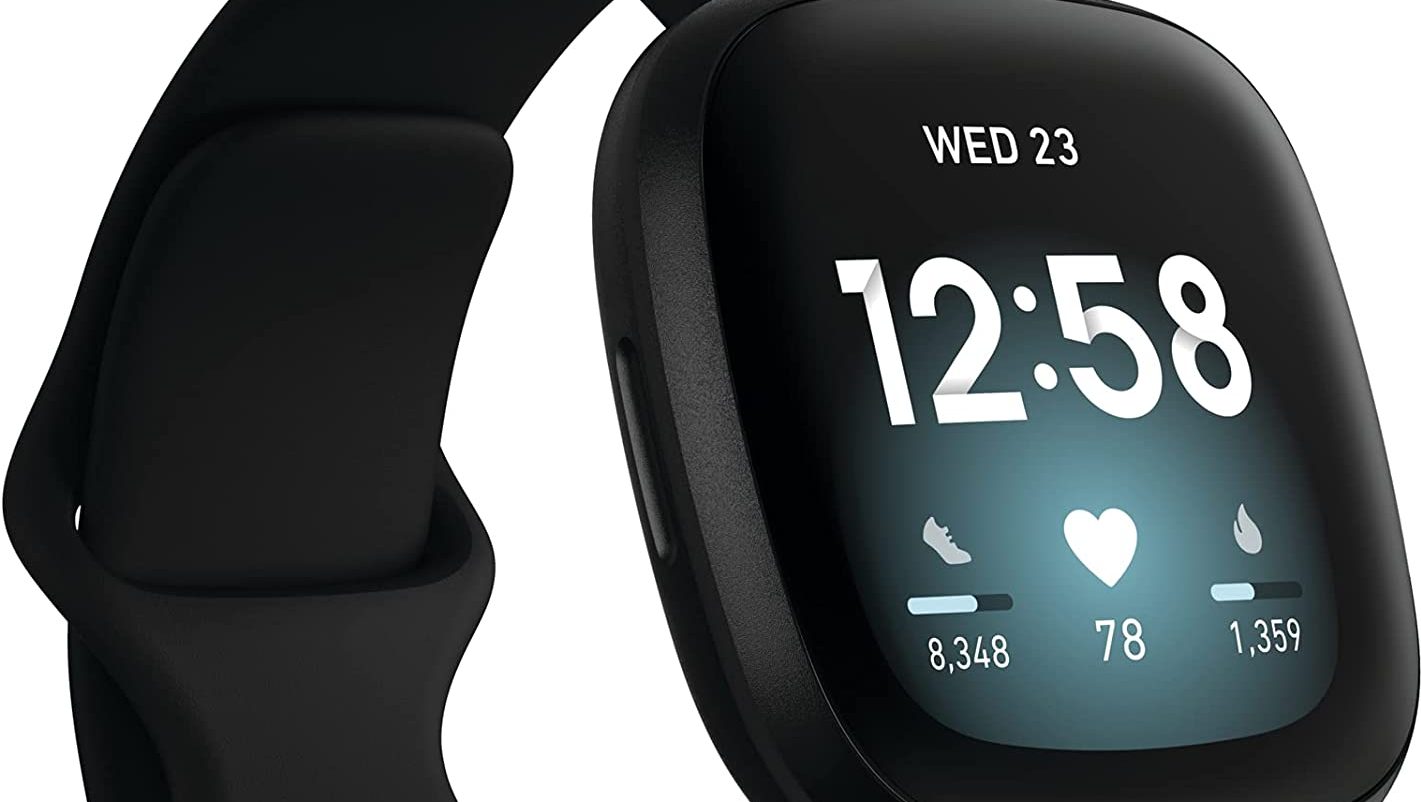 Fitbit users should be on the lookout for a significant update for the app in the coming days. According to 9to5Google, the latest version of Fitbit’s app started rolling out, and completely redesigns the charts. The update doesn’t seem to be showing up on the Android or iOS app stores quite yet, but some users have already gotten their hands on it. 9to5Google says the version number for the update is 3.64.4 on Android devices.

When you open your Fitbit app after installing the update, you will see a series of messages. These will detail all of the changes in the update. Fitbit notes that some charts adopted white backgrounds to make them easier to read. The app also now lets you “get into the details of your data by pinpointing specific activity on your charts.”

The updated app also improves navigation by adding month and year views alongside the day and week views. This eliminates the extra tapping users previously had to do in order to see long periods of time on the app, but it does crowd the top bar a bit.

Finally, the Fitbit app added arrows on each side of every chart. You can tap those arrows to see more information. Another minor but welcome change.

9to5Google says that these updates affect virtually every chart within the app, including the steps, miles, calories, zone minutes, sleep, heart rate, and stress charts.

Fitbit hasn’t been in the news much lately, but the company did make headlines earlier this year when it recalled nearly 1.7 million Ionic smartwatches due to burn injuries.