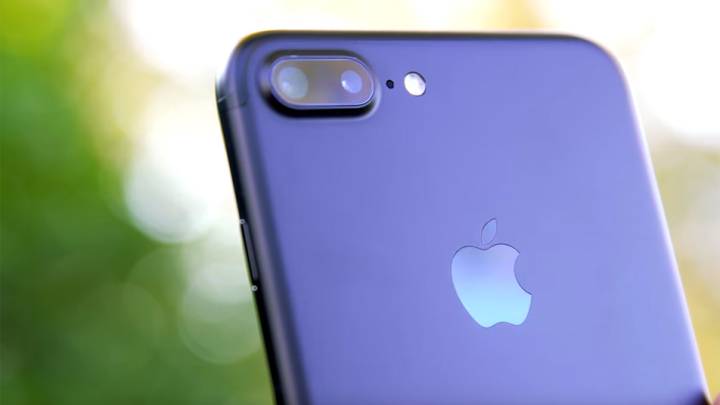 There’s one very neat feature built into modern smartphones, one that you should never want to use. If enabled, Find My iPhone lets you find a lost or stolen device, as long as it’s powered on. That’s great if you act fast and if you lost your device. But if thieves swiped it, chances are they’re going to turn it off immediately to avoid tracking.

Apple, however, is looking to improve its security feature, and let you find the device even when it’s powered off.

A new patent application discovered by CNBC reveals that Apple is actively researching this particular type of feature. A stolen iPhone that’s powered off could automatically turn itself back on to transmit location data to the owner. This would happen without the thieves’ knowledge, as the iPhone would only require to connect to a wireless network and issue a message via a predetermined communication method, including SMS, email, or something else.

The user would then be able to locate the device on a map, or at least find out the last known location based on the data the iPhone transmits. The device would then turn itself off and resume activity at a later predetermined date, until you find. Supposedly, you’d be able to customize the functionality inside iOS.

There’s still one problem with the feature: if the device is low on battery power, it might not be able to survive on its own for a longer period of time. Of course, thieves will probably want to erase data on the device before trying to sell it, so they might want to connect it to a computer to do it — in the process, the phone would also recharge.

This smarter Find My iPhone feature should further reduce iPhone thefts, which were a rising crime at some point in the past. That said, it’s unclear when Apple will bring this functionality to iOS and macOS devices, and if it’ll ever happen. The patent application, filed on May 6th, published on November 3rd, and titled Apparatus and Method for Determining a Wireless Device’s Location After Shutdown is available at this link.

On a different note, the patent is also a bit on the scary side, as it describes technology that can power itself on to beam out location data silently.