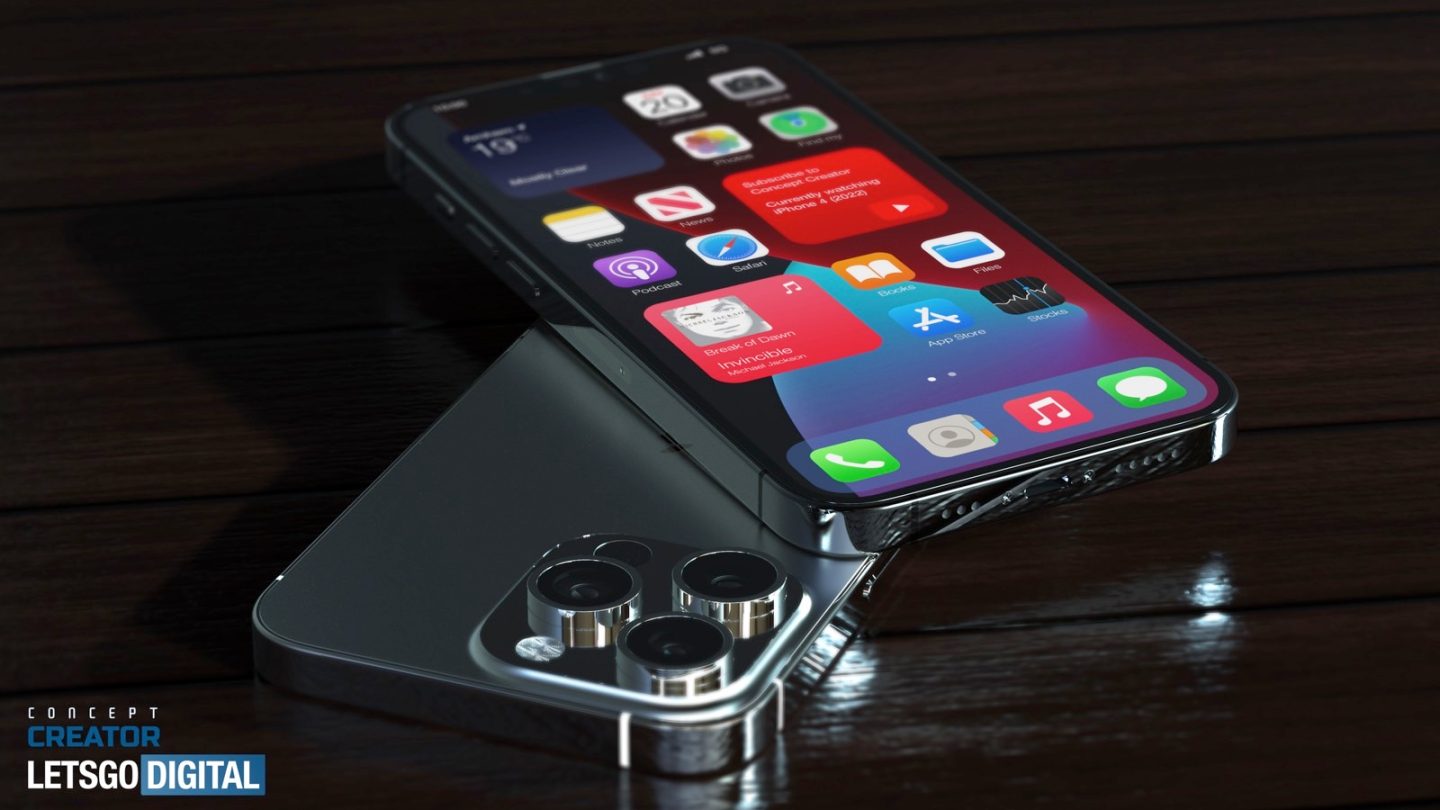 A new iPhone 13 video posted to YouTube this week provides us with an interesting look at Apple’s next-gen iPhone. Though nothing is official just yet, we’re expecting Apple to unveil its iPhone 13 lineup at a special media event this coming September. And as in years past, a myriad of leaks over the past few months has shed a lot of light on what the iPhone 13 is going to bring to the table.

Based on these rumors, the ConceptsiPhone YouTube channel posted an iPhone 13 Pro trailer that is certainly worth checking out.

Still, the iPhone 13 YouTube video below is well worth taking a look at.

An iPhone 13 mockup comparing the new notch size to the current notch size can be seen below:

The iPhone 13 Pro models will finally include a 120Hz ProMotion display. This feature will help improve scrolling and responsiveness.

Beyond that, there are rumors that the iPhone 13 will boast an Always-on display. The feature will be similar in functionality to the Apple Watch display.

“Always-On Display will have minimal customizability,” noted leaker Max Weinbach said back in February. “Current design basically looks like a toned-down lock screen. Clock and battery charge is always visible. Notifications seem to be displayed using a bar and icons. Upon receiving, the notification will pop up normally except that the screen will not entirely light up. Instead, it will display it just like you’re used to right now, except dimmed down and only temporarily.”

The iPhone 13 will reportedly include support for Portrait mode video recording. We can also expect to see improved camera performance across the board, including better low-light photo capture. Other features include a 1TB storage option on the Pro models along with new color options. To the latter point, some rumored color options include a darker Space Gray model along with a new orange-hued model.

While we’ve seen rumblings pointing to Apple bringing back Touch ID via an in-screen fingerprint sensor, more recent reports suggest that may not happen until 2022 at the earliest. Of course, there’s also a chance we may never see the return of Touch ID.

The iPhone 12 rollout was staggered due to the coronavirus pandemic. With COVID-19 less of an issue these days, the iPhone 13 release schedule will revert back to normal. Put differently, the entirety of Apple’s iPhone 13 lineup will arrive in stores in September.