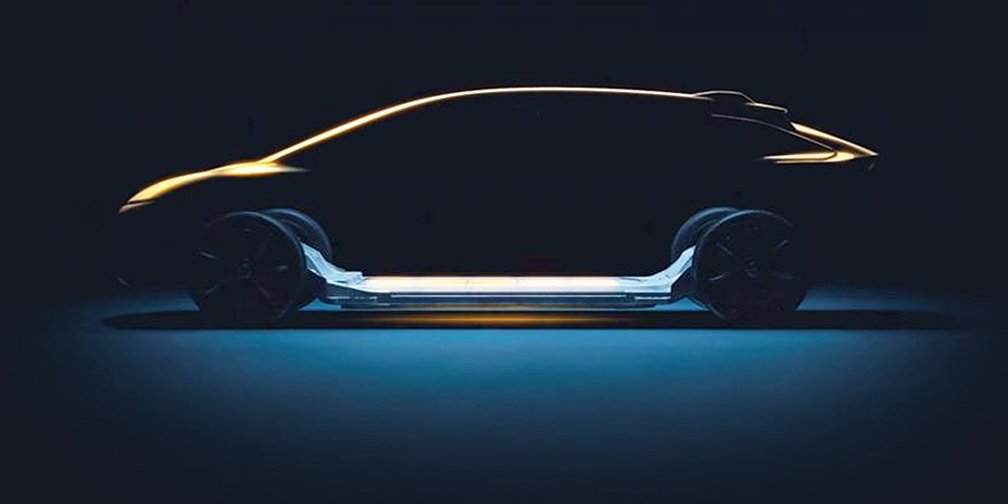 As a hyper-secretive electric car company with a flair for self-promotion and intriguing teaser videos, Faraday Future has been on our radar for quite a while now. And with the company set to unveil its first production car at CES 2017, the company continues to do what it does best: generate buzz for a car that we really don’t know much, if anything, about.

Following up on reports that Faraday Future has plans to release an electric SUV in the $100,000 range, the stealthy start-up this week released a new teaser video which suggests that its upcoming EV can beat Tesla’s Model X in a drag race. Hardly an insignificant feat, Tesla’s Model X P100D is an absolute beast and can go from 0-60 MPH in just 2.9 seconds flat. Now given that raw speed and acceleration is a selling point that Tesla loves boasting about, Faraday Future’s claims are all the more intriguing.

Not stopping there, the drag race video released by Faraday Future shows its currently unnamed SUV racing against a Bentley Bentayga and a Ferrari 488 GTB. Fittingly, the company calls the video, “Faraday Future vs The World.”

Naturally, the video is tightly edited and features Faraday Future’s SUV smoking the competition with impressive ease. And given how fast Tesla’s tricked out Model X can get off the starting line, Faraday Future’s powertrain technology appears to be absolutely jaw-dropping, assuming of course that we can take Faraday Future at their word.

You can check out the full drag race video below.

At the very least, Faraday Future knows how to sell it self and it’s made CES 2017 all the more intriguing.