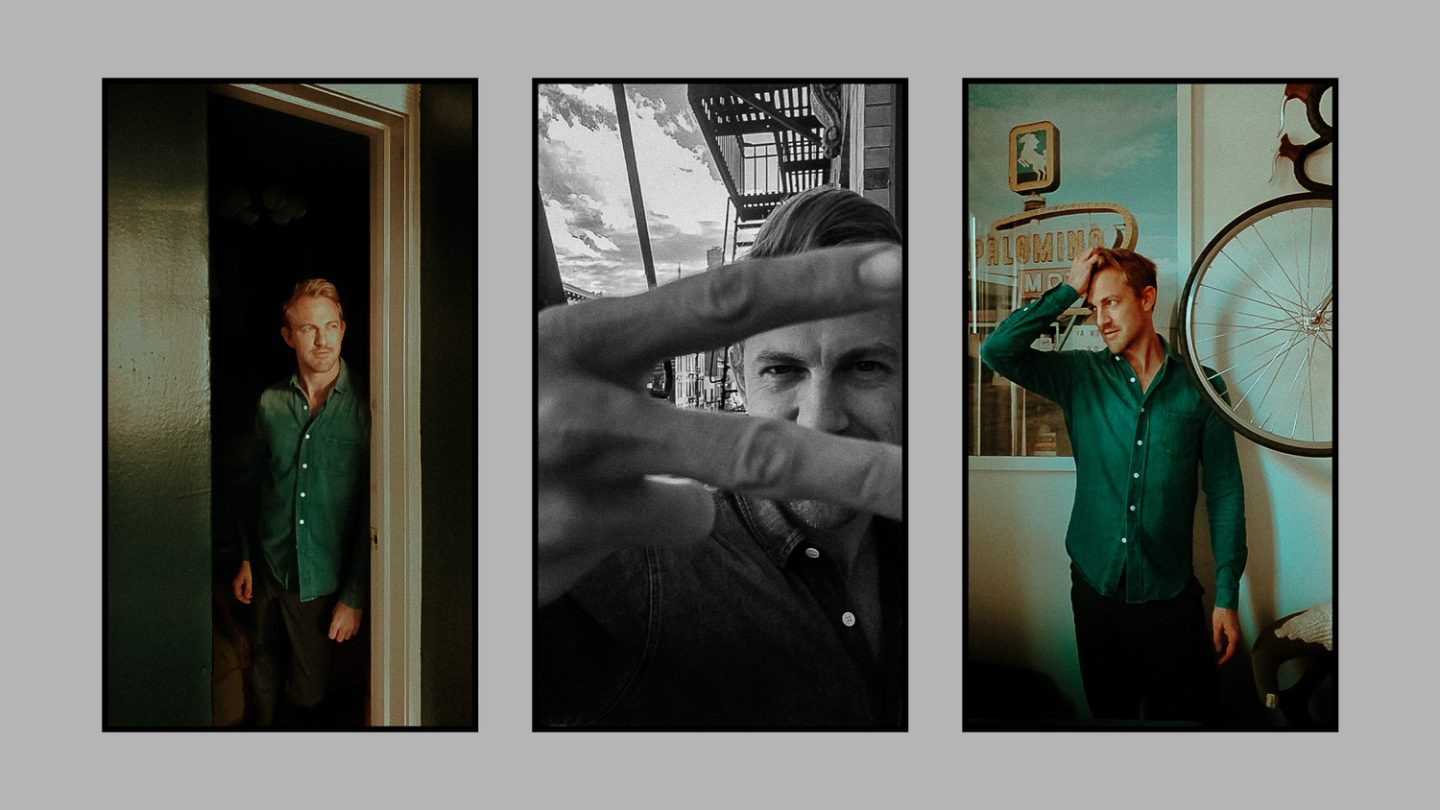 UK-based wedding and portrait photographer Tim Dunk didn’t know what he would do at first, when the coronavirus outbreak exploded across Europe and precipitated widespread business closures and quarantine orders. How do you keep taking peoples’ photos when you’re not allowed to be anywhere near them?

Instead of panicking, though, he began toying with an idea. Maybe there was a way to keep going after all — a creative solution that would let him ride out the pandemic until things get back to normal. Turns out, the answer was right in front of him, via his iPhone: FaceTime. “I started to think around ways I could effectively make portraits of my friends, and keep my brain stimulated,” Dunk (@tim_dunk, on Instagram) told BGR. “I put a shout-out to some friends to see if anyone was up for trying to use the fairly basic imaging capabilities of FaceTime, initially just as a fun experiment, and a way of collaborating with my creative mates around the world.”

That’s the service he’s now offering — FaceTime photoshoots that let him “stage” a photo from afar, give the subject some direction and guidance, take a screen capture, and then use his expertise and tools to edit the result into something that looks professionally done. Of course, it doesn’t supplant the quality of what he can do in-person and in a studio setting, but you can see the results for yourself, that he’s making do just fine.

“The restrictions of the technology I’ve been using  — FaceTime, an iPhone, and my normal editing software — kind of propelled us to be more thoughtful in our approach, and made working with the more basic capabilities than I am used to kind of the mother of invention,” he said. “Partners were employed as lighting stands, tripods, subjects and props. Phones were balanced on precarious Jenga-towers of random stuff, or blu-tacked to walls.

“Props were pulled from shelves and cupboards, or cat beds and cribs. I’ve shot people living within shouting distance and stayed up way past my bedtime shooting people on the other side of the world. The shoots were fast and fun, locked into a short time frame and a similar visual language. They involved couples, individuals, children, and pets. All of us in the same situations. All of us shut away.”

You can click here to book a session of your own, which will open up a page that lists some basic requirements and a calendar for scheduling. Sessions take around 30 minutes and cost £50 GBP (around $62), and you’ll need to have an iPhone 6 or later version of the phone running at least iOS 11 (sorry, no Android phones).

Thus far, he’s shot nearly 60 of these FaceTime portraits, and Dunk says people are booking new sessions pretty much every day. “I have shot people in my home city, throughout Britain, and in locked-down homes over the world. It is quite overwhelming, especially at a time when we are feeling kind of disconnected from the humans that make up our communities and worlds — doing something creative and joyful just for the hell of it has been amazing.”

When you first call him, Dunk will ask you to show him around your space and also give him some of your own ideas. He’ll keep an eye out for what he thinks will make for a good backdrop. He may ask you to open curtains and doors as he looks on, remotely. It’s about him giving you instructions to adjust the environment and position yourself — just like he’d do in-person, making it not all that different from his normal way of working. “It’s similar to working with media like polaroid cameras — you learn to embrace the limitations and make them part of the process, rather than try to make a FaceTime camera into a DSLR.”

His first FaceTime photoshoot subject was Sally Thurrell, a fellow UK photographer. “Our shoot lifted me out of my tired, grey isolation funk that morning and it was like a little escape through FaceTime,” she said. “Such a fab idea, and it really lifted my spirits.”