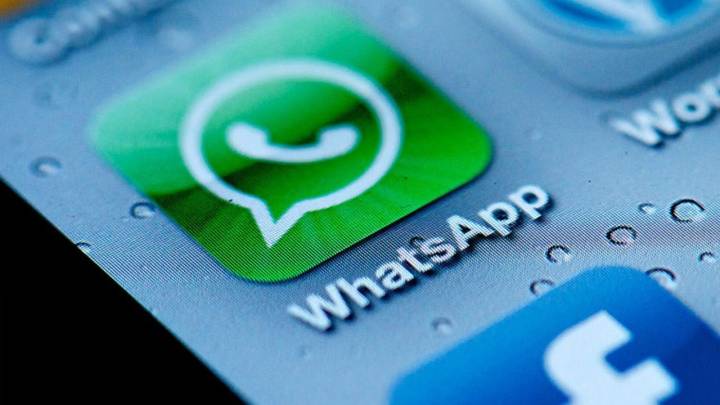 If you’re living in Europe and you’re unhappy with the fact that Facebook-owned WhatsApp started sharing data with its parent company in spite of saying it would never do it, then you’re in luck. It looks like Facebook can be stopped from gathering even more data about you through WhatsApp.

Sure, you can always argue that WhatsApp was only sharing your phone number with Facebook. And you could have opted out of it if you hurried, so it wasn’t that bad. But local governments in Europe thought otherwise and pressured Facebook into stopping WhatsApp data collection.

Germany authorities ordered Facebook to stop WhatsApp collection, finding the practice to be “an infringement of national data protection law.” Regulators there also demanded that Facebook delete all the data collected from 35 million German WhatsApp users. Other EU countries are also investigating Facebook’s practices regarding WhatsApp data, including the UK, France and Italy. 28 of Europe’s data collection authorities signed an open letter to WhatsApp CEO Jan Koum urging him to suspend data collection until the legal aspects of the matter are worked out.

Even with Facebook stopping its WhatsApp data collection practice in Europe, it’s likely the company got what it wanted out of the deal. Being able to connect WhatsApp and Facebook profiles with the help of a phone number is definitely a valuable resource, and could further help Facebook map out your likes, desires, usage patterns and personal connections. Forgetting that link established by a simple phone number, whether it’s temporary or permanent, might not even matter.