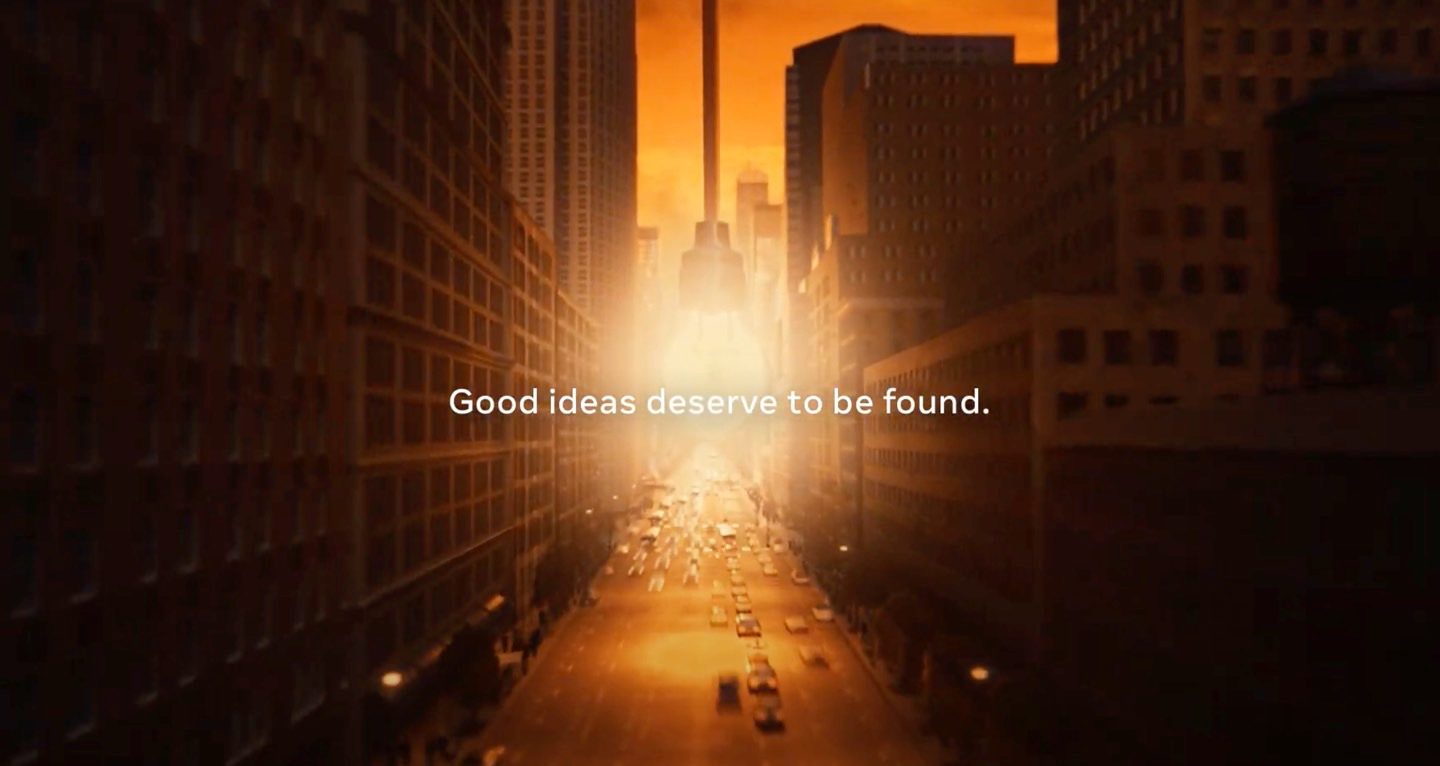 Facebook is absolutely horrified about the new privacy features coming to iPhone and iPad, which will force the world’s largest social network to ask for permission to track them across apps and services. That sort of tracking helps Facebook collect data about users and serve ads tailored to their preferences. Those ads bring in more money. The new privacy features in iOS 14.5 apply to all app developers who want to be present on iPhone and iPad. Apple isn’t stopping any company from tracking their customers, and the new privacy features do not target Facebook, Google, or any other company that collects user data. It just forces developers to ask permission.

After attacking Apple in mid-December with full-page ads as another iOS 14 privacy feature was rolling out (App Privacy labels), Facebook is now mounting an ad campaign that you’re going to see everywhere. Like the previous campaign, Facebook is putting small businesses front and center, saying that their livelihoods depend on personalized ads.

This time around, Facebook doesn’t attack Apple as fiercely. It doesn’t even name the company. Unlike the mid-December ad storm, this one is more carefully planned, and that’s understandable. While the previous attack dropped around the arrival of the App Privacy labels that tell you what sort of user data an app collects, the new initiative is going after the App Tracking Transparency (ATT) that will force Facebook to ask for permission to track users. By the way, the amount of data Facebook scoops from iPhone users is terrifying.

The new ad campaign is called Good Ideas Deserve To Be Found. Facebook will air ads like the one below for 12 weeks on all of its various platforms, but also on TV and radio:

Facebook is using the current economic context to explain why personalized ads are helpful. The pandemic continues to hurt the economy, and small businesses are still being impacted by the various restrictions. Here’s a lengthy quote from Facebook’s blog post about the “personalized ads” ad campaign:

It’s a critical time to have this conversation because small businesses are facing the greatest challenge of their lifetimes, with 47% saying they might not survive the next six months, or are unsure of how long they will stay afloat if current circumstances persist. (Facebook 2020 US State of Small Business Report) And for many, digital marketing has been a lifeline, with two-thirds of small businesses across 17 countries reporting that they started or increased their use of digital tools for marketing, and 61% reporting they expect to increase the use of these tools post-pandemic. (Deloitte Digital Tools In Crisis)

Facebook also says that “every business starts with an idea, and being able to share that idea through personalized ads is a game-changer for small businesses.”   The clear message here is that users should allow Facebook to continue tracking them on iPhone and iPad when the time comes. When that prompts drops after an upcoming iOS 14 update, users should let Facebook track them because it’s for the good of small businesses.

Facebook ad campaign does come with changes to its Ads Manager platform to make it easier for small businesses to use personalized ads. The company will also waive fees for businesses selling with Checkout on Shops through June 2021. And it will not collect any fees for paid online events until at least August 2021.

Yes, personalized ads could come in handy during events like the pandemic. People should and can stick together to ride out the crisis. But Facebook is taking advantage of the situation to defend its own bottom line. Let’s not forget for a second that Facebook has been tracking us for years, and has never asked customers if they wanted to allow the tracking to happen in the first place. Maybe Facebook needs an ad campaign to explain why it never had to run ads explaining personalized ads before Apple came out with the new iOS 14 privacy features. You know, the kind of personalized ads that someone could use to influence the outcome of an election.

Separately, Facebook is preparing an antitrust lawsuit against Apple over an “unfair” approach to privacy. And Mark Zuckerberg reportedly wants Facebook to inflict pain on Apple. Is that for small businesses too?