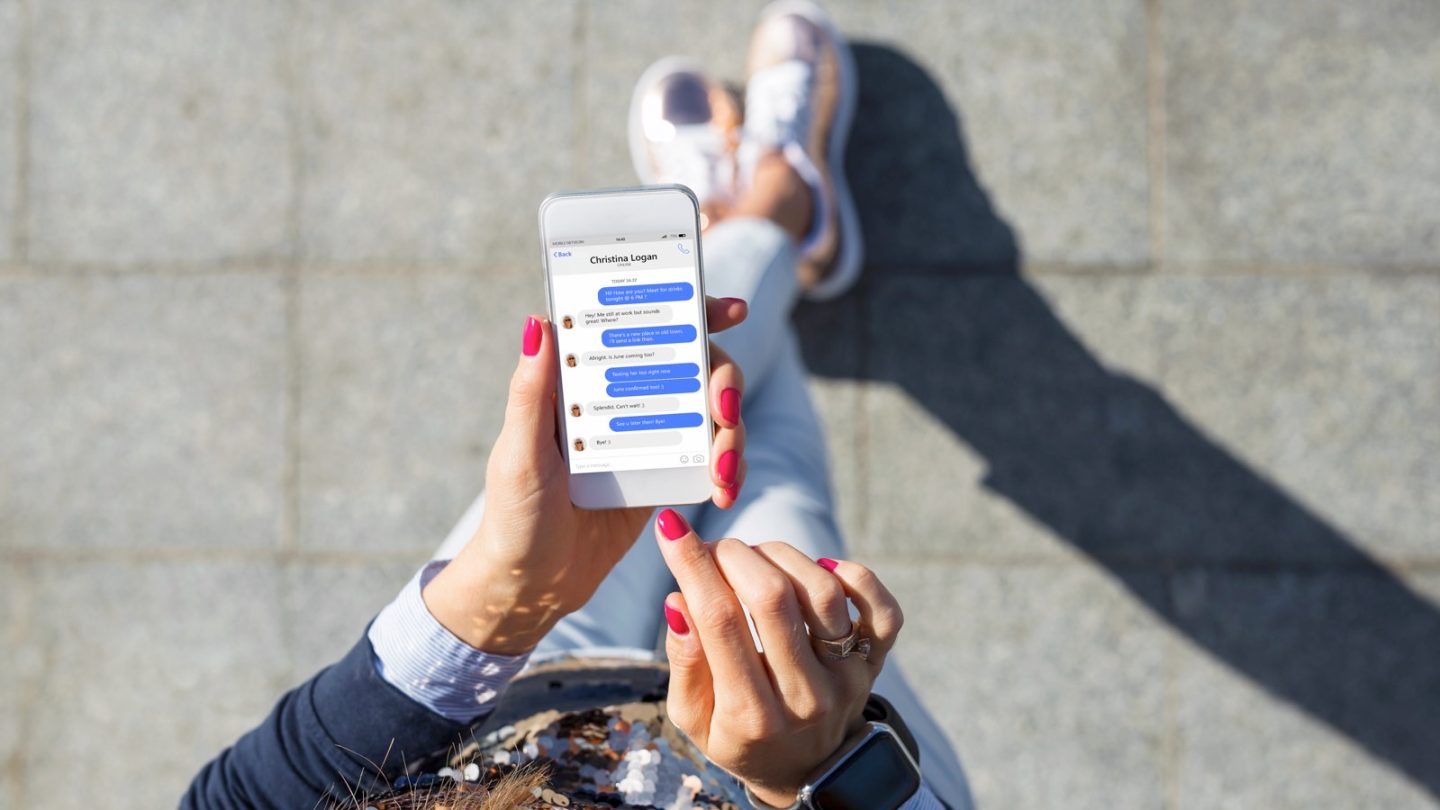 Facebook surprised the world last year with a massive pivot towards enhanced user-privacy. The company announced its intention to unify all of its instant messengers platforms into a single product. The general idea is to allow any Facebook apps user to chat with anyone else without creating accounts on all the instant chat platform that the social network operates. Facebook Messenger and WhatsApp are the company’s most popular chat apps, with the latter being the global leader by monthly users. Instagram also offers chat features to its users. Facebook plans to combine all three services under the same umbrella, and the same end-to-end encryption standard will protect all of them — currently, only WhatsApp is end-to-end encrypted.

It’s unclear how long it’ll take for all three chat apps to run on the same platform, but Facebook has quietly begun the merge. Initially, Facebook wants to unify Messenger and Instagram chats, and some users have already started noticing the new functionality.

Several The Verge editors noticed last Friday a new update that starts the integration of Instagram and Messenger.

The Android and iPhone versions of Instagram offer users a new prompt that says “There’s a New Way to Message on Instagram,” seen in the screenshot above. The update makes it clear that Instagram users will be able to chat with Facebook users.

Once you update the Instagram app, the chat icon transforms into the Facebook Messenger icon you’re used to seeing on Facebook. The chats are more colorful than before, with messages shifting between blue and purple. Other new Instagram chat features should include swipe-to-reply and more emoji reactions.

However, the actual cross-app chat functionality isn’t turned on. That means you can’t actually talk to your Facebook friends using your Instagram account for the time being.

Facebook may be merely rolling out the user interface changes that could precede the actual rollout of the unified messaging system. The same Instagram update will probably be available in other regions of the world soon, both on Android and iPhone.

There’s no telling when the unification with WhatsApp will start, but Facebook will likely make a big deal out of it once it happens. To truly launched a single chat platform that works across WhatsApp, Messenger, and Instagram, Facebook will have to turn on end-to-end encryption across the board. And that’s the kind of momentous upgrade that deserves an actual announcement from Facebook. So far, the rollout of this Messenger-Instagram chat merger has been done rather quietly.