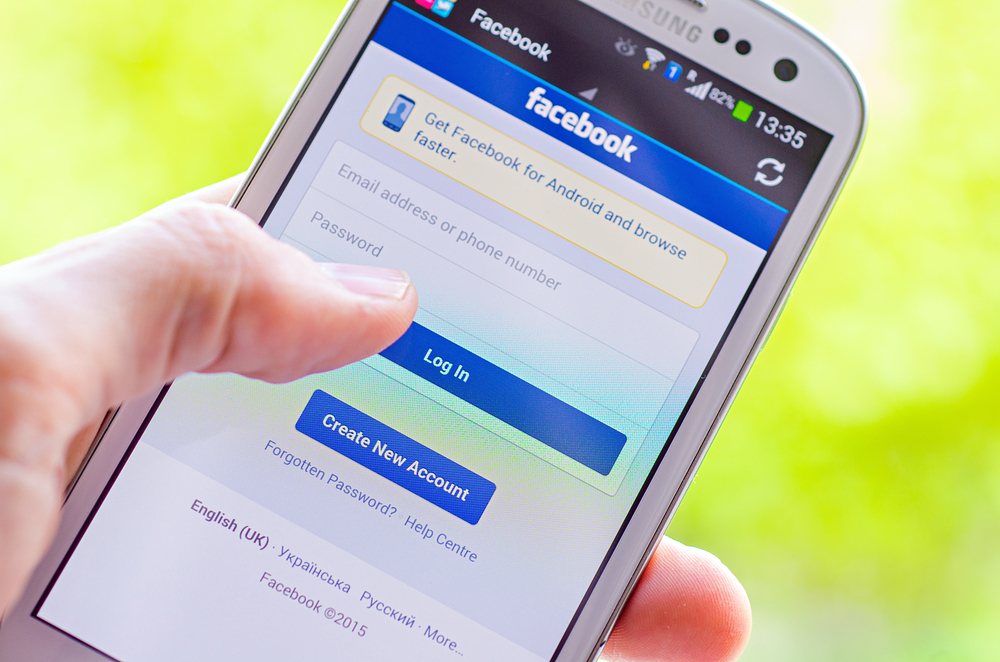 The recent Facebook data-sharing scandal has prompted some not-so-deep introspection among users about how much data they’re actually willing to give the social network. #DeleteFacebook has been trending for the better part of a week, and even users thoroughly wedded to the platform have been minimizing the data they share.

But every day, we learn about a different portal through which Facebook has been quietly siphoning data it probably shouldn’t have access to. The most startling revelation so far came from a Twitter user, who noticed that his Facebook data file contained a record of every SMS message sent from his phone, and every call ever made, despite the fact that he doesn’t use Facebook for his SMS messages or calling.

Somehow it has my entire call history with my partner’s mum pic.twitter.com/CIRUguf4vD

a historical record of every single contact on my phone, including ones I no longer have pic.twitter.com/XfiRX6qgHl

metadata about every text message I’ve ever received or sent

spoiler: I don’t use messenger for SMS pic.twitter.com/ehWXhpnrrV

Angry reactions to this revelation are already beginning to pop up, but they’re misguided. Facebook isn’t stealing this data without users’ permission. No, like everything else on the platform, it’s technically an opt-in service that users have to have consented to. It’s only a feature available on the Android app, but Facebook can prompt users during the setup process to turn it on. Once in the app, users have to go to Menu–>App Settings, and tap Sync Your Call and Text History in order to disable the feature.

Facebook says that the service “makes it easier to connect you to your friends,” and while that might be true, there’s no good reason why Facebook should be collecting the contents of messages or metadata about calling. In theory, I suppose it could work as a backup service, but there’s more secure and less creepy ways to back up your call logs if you’re that concerned.

If you have the Facebook for Android app, you should probably go comb through your settings to ensure that the feature is turned off. But more than anything else, this goes to show how Facebook technically has consent to gather your most intimate data, but people don’t seem to realize what they’re giving over. You can call it a “communication issue” between users and the company or a deliberate obfuscation, but either way, it’s clear that Facebook won’t gain the trust of its users until it can sort the problem out.