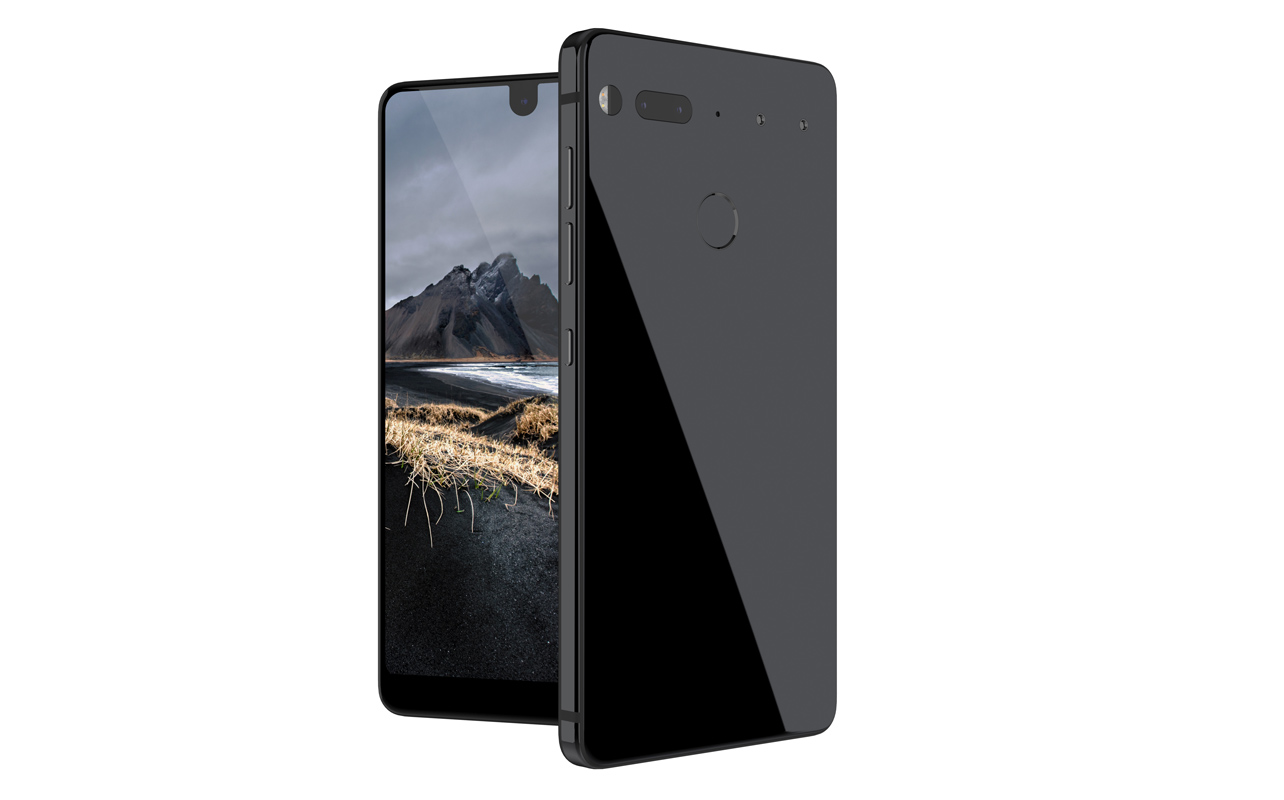 After months of (unwarranted) teasing, the high-end Android flagship from Andy Rubin’s Essential Products startup — called simply Essential Phone — finally made its long-awaited debut not too long ago. We still don’t know a concrete release date for the device, but today we found out where you’ll actually have to go to buy one, and it’s a bit of a surprise: Sprint.

Spring made the announcement just a moment ago, boasting that it is the “exclusive US carrier for Essential Phone.” With the amount of hype the phone has generated among Android diehards and gadget geeks in general, it’s a pretty big win for Sprint, but the reveal doesn’t really tell the whole story.

The Essential Phone can and will work with any of the major carriers thanks to its wealth of built-in radios which will support all the major names. Essential will be selling the phone unlocked, so it’s not actually shackled to Sprint’s service at all. That being said, Sprint is going all-in with its promotion of the device and doing its best to make it sound like there’s really no other option but to switch to its network.

“Sprint is uniquely positioned as the best network for Essential Phone with its vast spectrum holdings giving users the network capacity they need to stream 360 video,” Sprint’s statement reads. “With an average of 204MHz of spectrum and more than 160MHz of 2.5GHz spectrum in the top 100 U.S. markets, Sprint has more spectrum than any other carrier across the nation, allowing Sprint to keep adding the capacity and speed needed to serve customers’ increasing demand for unlimited data.”

It is, of course, pure marketing bunk, but it’s a pretty solid spin on a not-so-exclusive “exclusive.” The Essential Phone is packed with high-end features and an equally high-end price, and has gotten plenty of both positive and negative reactions in equal measure. It’ll retail for $699, but Sprint notes that it will have details regarding its own pricing structure for the device “closer to launch.”