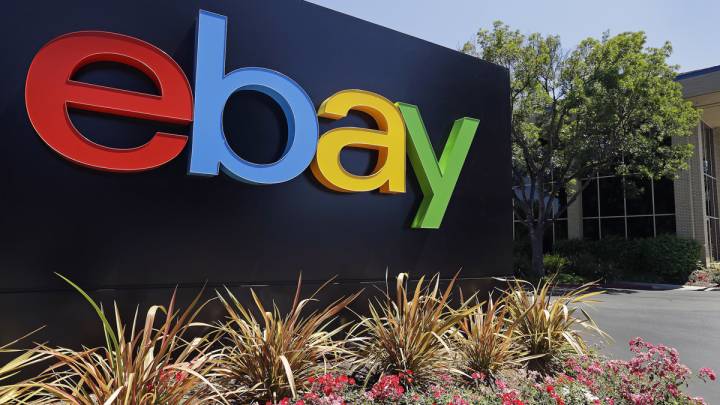 There are plenty of great deals to be found on eBay, but what about great deals that can’t be found thanks to the seller’s mistakes? Thanks to Kyle James at Rather Be Shopping, I discovered a terrific new way to find deals on eBay simply by searching for listings where the sellers misspelled the names of their products. Because of these misspellings, the deals are less likely to show up in searches through eBay’s site and thus are less likely to have several competitive bidders. Let’s go through how this works below.

One easy way to find these deals is through the website FatFingers.com, which does eBay searches for you that include common spelling mistakes of key terms. So for instance, searching for “MacBook” in the search engine scoured eBay for terms like “macbbok,” “macboook,” “macboook,” “macbbook,” etc. A search for “Samsung,” meanwhile, brought back results for “sansung,” “samsumg,” “samaung,” “samsing,” “samsungg,” and so forth.

Of course, none of this guarantees that you’re going to find a refurbished iPhone 6s on eBay for $5 since most smart sellers actually do check the spelling of their listings before posting them. However, if you’re in the market for something and you want to see if there’s a way to pay less for it, doing an eBay search via FatFingers.com seems like a decent place to start.

Rather Be Shopping has a bunch more clever eBay shopping hacks for you to learn — check them out at this link.