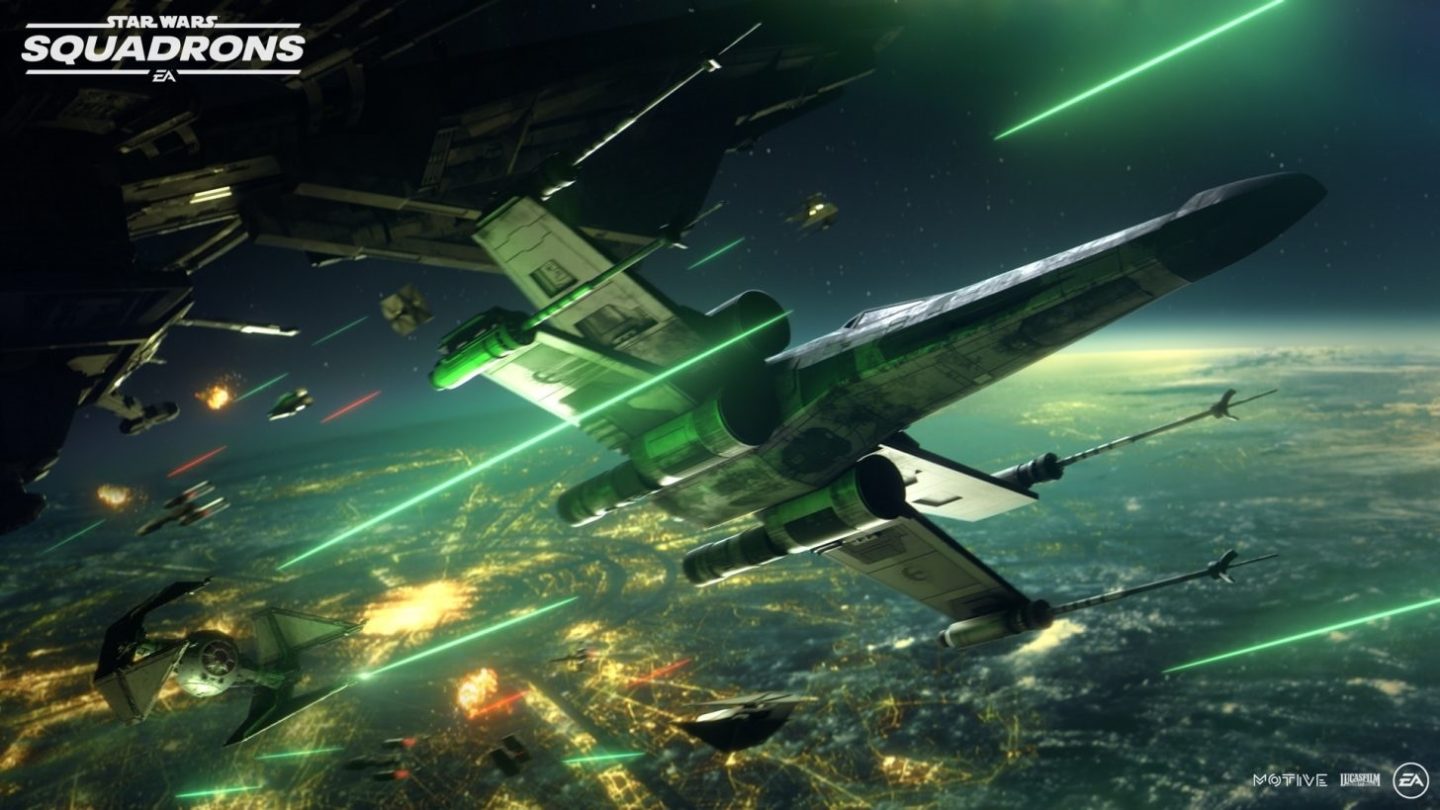 With Sony’s Future of Gaming event behind us, the alternate E3 schedule is going to start picking in the days ahead. E3 2020 may have been canceled, but many groups and publishers have decided to put on their own virtual events instead, and one of the first will be EA Play Live on June 18th at 4:00 p.m. PT / 7:00 p.m. ET.

EA says that this year’s event will be “dedicated to sharing the latest news and updates on EA’s hit game franchises,” with Kinda Funny’s Greg Miller hosting the show. With a new generation of consoles just around the corner, we have to imagine that we will hear about new games coming to PS5 and Xbox Series X in the months and years to come, but, as EA notes, popular franchises like Apex Legends, Madden, and FIFA will all be represented.

Madden, FIFA, and The Sims are all a given for an EA press conference, but we’re also going to get to see more of Star Wars: Squadrons, which was just revealed earlier this week. Arriving on PS4, Xbox One, PC, and VR platforms on October 2nd, Squadrons will feature a single-player story mode “set near the conclusion of the Galactic Civil War” as well as “first-person 5v5 multiplayer dogfights” with X-wings, TIE fighters, and more.

One of the biggest mysteries is BioWare, which has been in something of a tailspin for the past several years. Mass Effect: Andromeda was a mess, Anthem tanked, and executives have been leaving the studio at an alarming rate. In theory, Dragon Age 4 is still in development, but we have no idea how far along it is or whether the studio is ready to show any more of it. And while the Anthem reinvention might give the third-person shooter new life, it doesn’t sound like it will be ready to ship anytime soon. That said, we might see the rumored Mass Effect Trilogy Remaster, which Jeff Grubb of VentureBeat believes will launch before the end of the year.

EA will undoubtedly have some surprises in store for the event as well, and the EA Originals program — where some truly fantastic games have originated in recent years — is still going strong, so expect to see at least a couple of indie games today. Also, it’s usually safe to bet on more Star Wars when EA takes the stage.