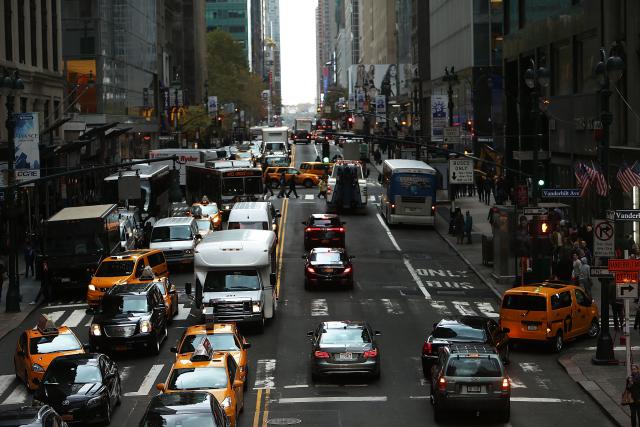 AI chatbots have garnered a great deal of buzz ever since Facebook brought them to its Messenger platform earlier this year. Some analysts are already claiming that these bots are going to be the next big thing in the industry, but other than a select few diamonds in the rough, we haven’t seen many that have impressed us.

DoNotPay is one of those diamonds.

READ MORE: Confirmed: Game of Thrones has 15 episodes left, at the most

According to the bot’s official site, DoNotPay is “The World’s First Robot Lawyer.” Citizens who believe they have received an unfair parking ticket or want to be compensated for a flight delay can simply start a conversation with the bot and see what action they need to take in order to generate an appeal.

Speaking with Andrew Keen for TechCrunch’s INNOVATE 2016 Series, DoNotPay creator Joshua Browder said that the bot had helped users appeal over $4 million in parking tickets in just a few months. Browder also told VentureBeat that 160,000 of the 250,000 tickets that have been challenged were overturned.

“I think the people getting parking tickets are the most vulnerable in society,” Browder told VentureBeat. “These people aren’t looking to break the law. I think they’re being exploited as a revenue source by the local government.”

The chatbot is currently available to users in New York and the United Kingdom, but Browder wants to expand to Seattle by fall of this year.

“I feel like there’s a gold mine of opportunities because so many services and information could be automated using AI, and bots are a perfect way to do that, and it’s disappointing at the moment that it’s mainly used for commerce transactions by ordering flowers and pizzas,” he said.