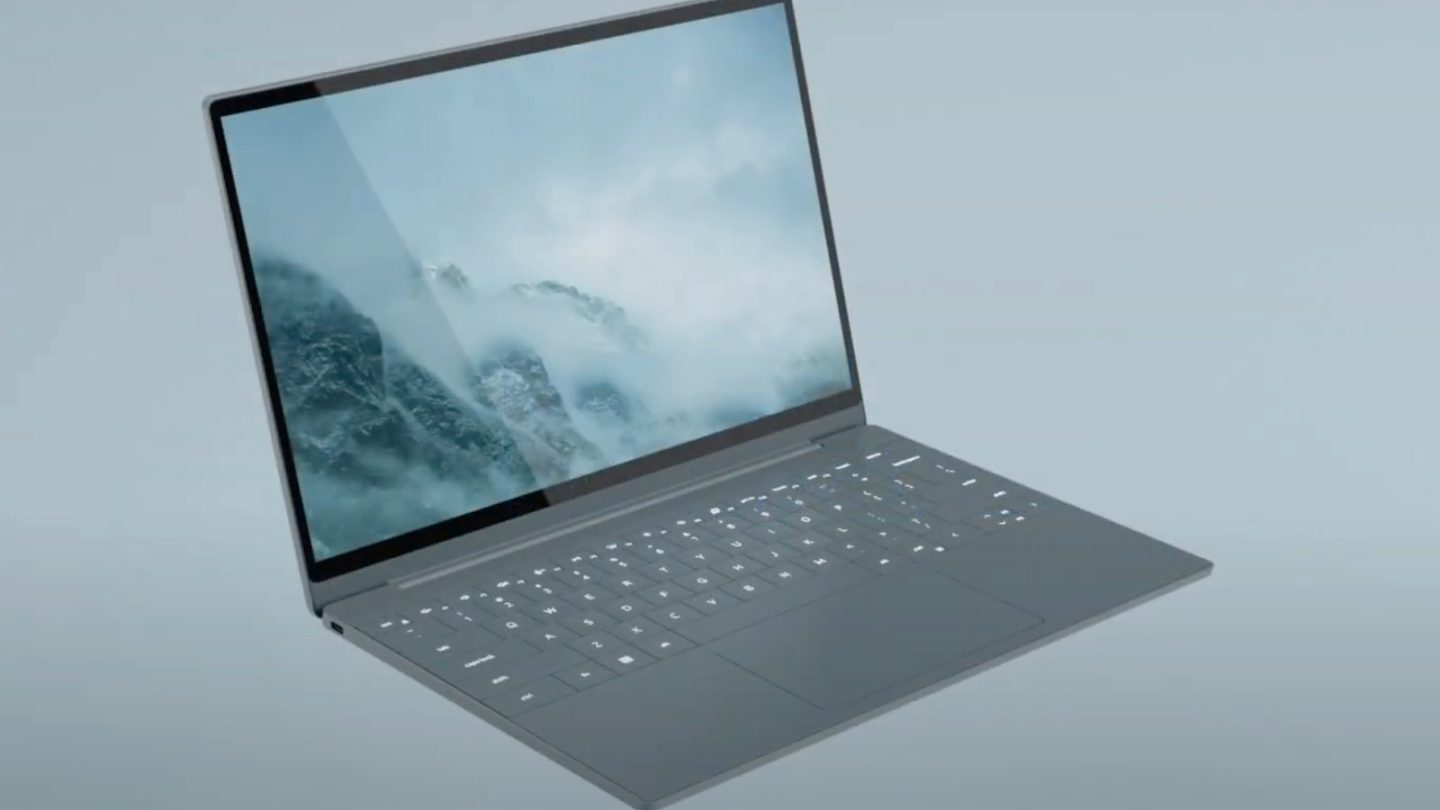 When a startup like Framework creates a modular laptop design that could revolutionize the industry, we all want to believe it can succeed. Sadly, the reality is more complicated than that. Modular device designs have yet to catch up with more traditional designs. And it would take more than a few startups to accelerate the adoption of such concepts. But after seeing Dell’s Concept Luna modular laptop above, more companies will pay attention. That’s because one of the big notebook vendors out there has created a device that’s easier to repair, recycle, and even upgrade compared to most of its competitors. But Concept Luna is still only a timid step towards a future where our smart devices could be more repairable and recyclable than before.

You might not think that a big corporation like Dell would reveal a device like Luna without announcing actual plans to sell it. But the fact is that the Concept Luna laptop in the video below is just a proof-of-concept.

Unlike Framework, which has started selling the Framework Laptop, Dell doesn’t plan to launch a commercial version of the Concept Luna notebook. That’s because the technology needed to make it happen doesn’t quite exist.

Dell wants to achieve net-zero greenhouse gas emissions and accelerate the circular economy. That’s what motivated the company to develop a laptop design that’s easy to repair and recycle.

Dell developed Concept Luna with Intel. As you might have seen in the video above, one of the standout features of Luna is the motherboard. It’s 75% smaller than a traditional motherboard, and it sits behind the screen.

This design allows the laptop to cool without fans. Also, the motherboard’s carbon footprint can be reduced by 50%. But a device featuring such a small motherboard would also require an essential piece of tech that Intel doesn’t necessarily have.

That’s a System-on-Chip (SoC) that can deliver tremendous power without overheating. Or a chip that could be an alternative to Apple’s M1 SoCs in the MacBook Air and Pro. Ideally, these highly repairable and recyclable devices would also be powerful enough to convince buyers to get them. And that implies that the motherboard should deliver the kind of performance available from traditional laptops that still employ large boards and big fans.

The other eco-friendly innovations

The motherboard redesign is only one of the eco-friendly innovations that Dell’s Concept Luna proposes. The notebook also features only four screws that makes repair easier than before. The aluminum chassis would come from hydro power production lines and a stamped aluminum construction. This reduces energy and scrap.

Another interesting Concept Luna idea concerns the battery. Dell proposes an “advanced deep-cycle cell battery provides a long charge that can be maintained across many years of use.” The goal is to increase refurbishment and reuse beyond the first product life cycle. Again, the SoC will play a crucial role in extending battery life. The processor has to be both very efficient and very powerful.

The printed circuit boards come with a flax fiber in the base. A water-soluble polymer acts as the glue. These features would allow companies to easily separate metals and recycle them after reuse.

Finally, the Dell Concept Luna keyboard can be easily separated from the other components, which would come in handy for repairs.

All that makes the Dell Concept Luna very exciting. But you can’t buy it. Hopefully, Dell will be able to create a commercial version of the Luna soon enough. In turn, this could put more pressure on other notebook vendors to deliver similar innovations in the near future.