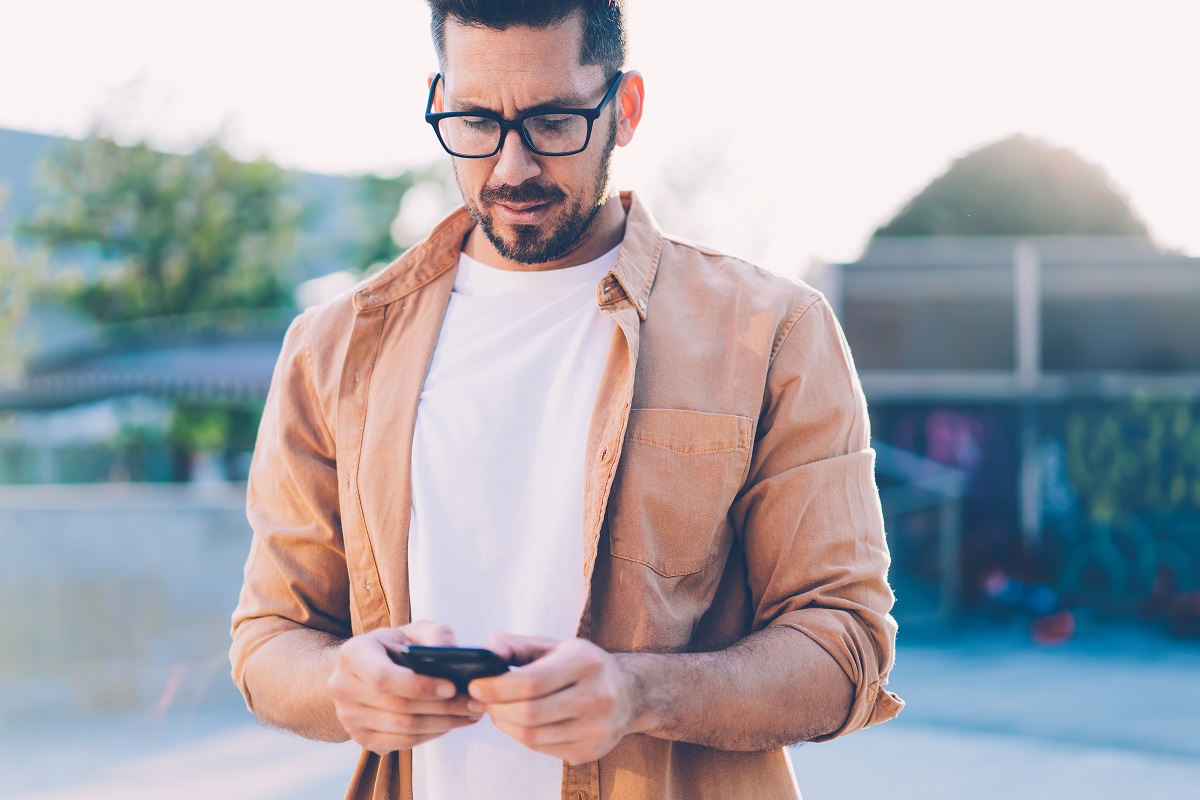 Debt collectors are notoriously persistent and annoying, a fact which shouldn’t come as much of a surprise given that calling people and asking for money is, well, exactly what their job description calls for. But imagine how much worse things would be if debt collectors were allowed to pester you via text, email, or even social media.

Does it sound like a nightmare? Of course, but that’s exactly what the future of debt collecting might look like in a world where people communicate more via computers and smartphones than the phone.

This past Tuesday, the Consumer Financial Protection Bureau (CFPB) issued a new proposal that, while giving consumers added protections, would also make them more accessible to debt collectors.

As far as the protections go, deb collectors would only be able to call a specific individual about a specific debt seven times per week. What’s more, if the debtor actually picks up the phone and engages with the debt collector, the collector would then need to wait at least a week before calling again.

Another proposed rule states that a debt collector can’t threaten to sue a debtor if the debt collector knows full well that the statue of limitations has expired.

As to the worrisome part of the proposal, The Washington Post notes that it would enable debt collectors to send an “unlimited amounts of texts and emails.” To this end, phone calls are limited to seven times a week but the published proposal makes no reference to a cap for digital communications.

While emails are far less intrusive than phone calls, the idea of debt collectors harassing consumers via text message is certainly worrying.

But this digital-first approach has alarmed consumer advocates who worry that the CFPB could give an industry known for high pressure tactics a new way to violate consumers’ privacy. While many Americans understand how to deal with a pesky creditor calling their landline, their texts, emails and social media are new and more personal territory.

“People are able to ignore phone calls, and that is the thing debt collectors don’t like,” said David Phillips, an Illinois attorney who has filed dozens of lawsuits against debt collectors. “It’s as if a debt collector is able to show up at your house and pound on the door. That is the effect of a text message.”

Notably, though, consumers would have the ability to limit communication to certain mediums or certain hours of the day. Hypothetically, for instance, consumers would be able to opt out of receiving text messages during the work day if they so choose.

“The Bureau is taking the next step in the rulemaking process to ensure we have clear rules of the road where consumers know their rights and debt collectors know their limitations,” CFPB Director Kathleen L. Kraninger said in a press release.

“As the CFPB moves to modernize the legal regime for debt collection,” Kraninger added, “we are keenly interested in hearing all views so that we can develop a final rule that takes into account the feedback received.”

It’s worth noting that all of the above are simply proposals and that the CFPB welcomes opinions from consumers before a final regulation is drawn up and issued.

The CFPB proposal can be read in its entirety over here.