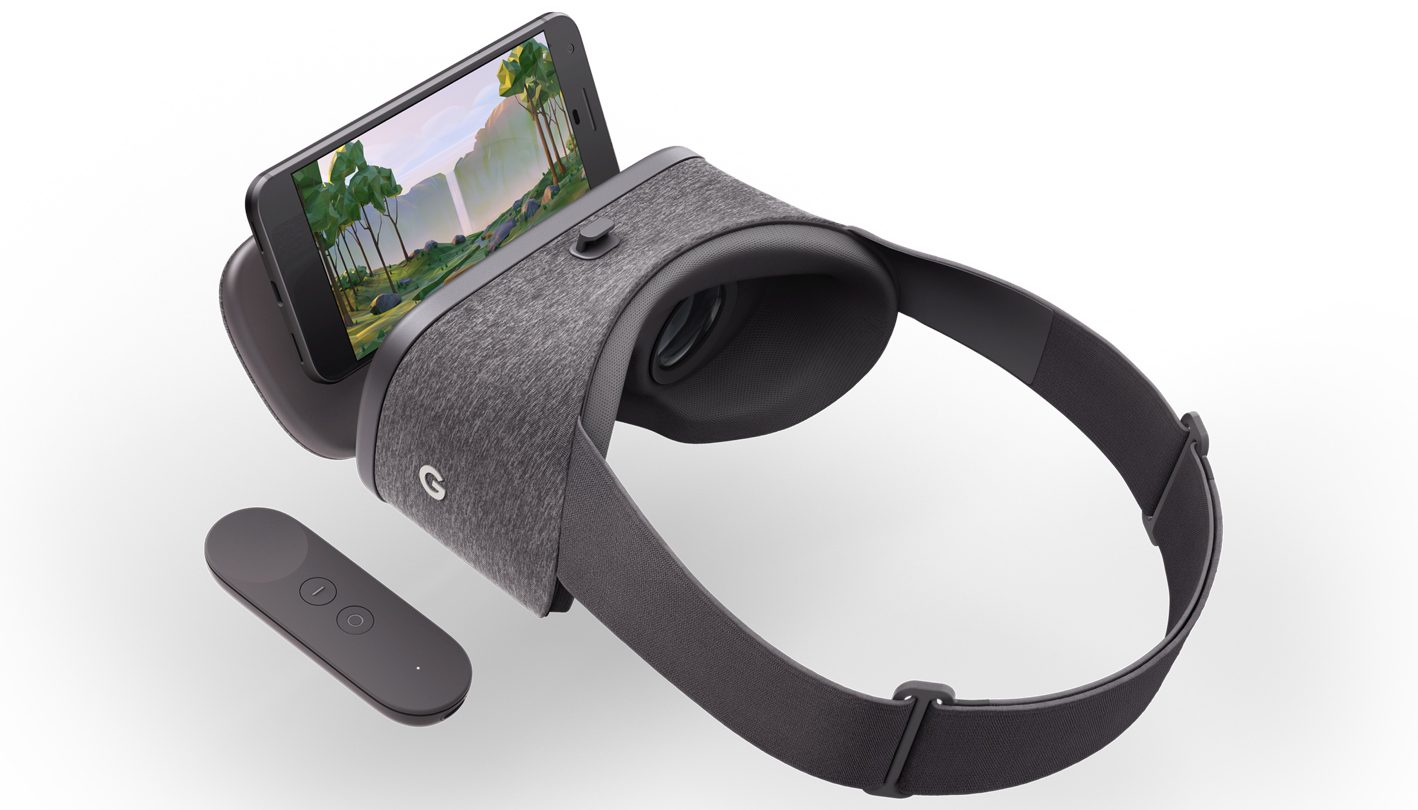 As the first tech giant to embrace truly affordable mobile VR with Cardboard, Google is a leader in the space, and its Daydream virtual reality platform is its current big push. Now, months after pledging that it would do everything in its power to roll out Daydream to third party devices in a rapid fashion, Samsung’s Galaxy S8 and S8 Plus are finally getting in on the action with a Daydream update, rolling out starting right now.

Google’s Daydream platform works in concert with the Daydream View, a headset/controller combo that retails for a very reasonable $79 (currently on sale for $59.99). The system has its own exclusive apps, but also shares a large VR app library with other Android-based virtual reality headsets like Samsung’s own Gear VR.

The Daydream-ready update is rolling out now to @SamsungMobile Galaxy S8 and S8+. Explore new worlds with #Daydream. https://t.co/KaRNJEcURi pic.twitter.com/PEeC6RfyyZ

The rollout may take some time, however, and Google itself has warned that not all S8 and S8 Plus users will instantly see Daydream available on their devices. That said, it shouldn’t be a long wait, so if you’re a user of one of Samsung’s newest devices you should expect to see it quite soon.

As one of the most popular Android smartphone manufacturers, getting Samsung’s flagship devices on board with Daydream was obviously a high priority for Google. It’ll be extremely interesting to see how S8 support helps the platform grow over the following weeks and months, and whether its popularity will be enough to lure additional developers to Daydream.

Unfortunately, as impressive as Daydream has appeared in demos and early apps, its existence is yet another example of fragmentation on the Android platform, splitting the compatibility of VR apps between itself and other devices.