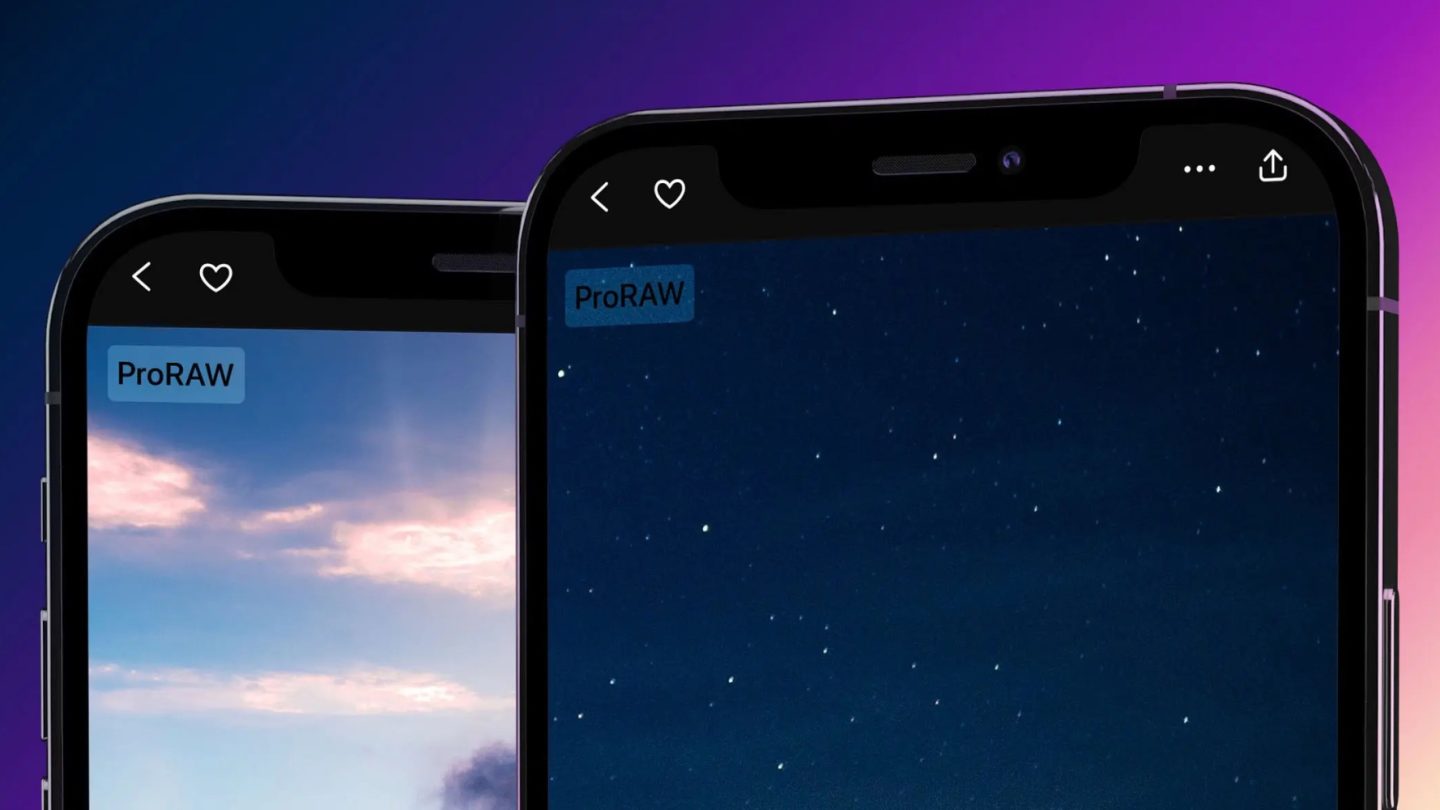 Popular photo editor app Darkroom announced a significant upgrade to its exposure recovery sliders with rebuilt highlight and shadow features. In addition, the app is also improving other functions and letting some others go. Here’s what you need to know about this update.

According to a press release, five sliders in Darkroom have been rebuilt from the ground up Exposure, Whites, Highlights, Shadows, and blacks. These enhancements will benefit RAW edition workflows, although they will be available for all image types.

Darkroom calls this highlight and shadow recovery feature one of the most important upgrades of the app since the app added RAW editing support in 2018.

Unless you’re at a Hollywood production stage, you’re at the mercy of environmental lighting when taking photos. More often than not, the sky will be brighter than you want, and the shadows will be darker than you want. As a result, photos straight off the camera don’t look the way your eyes were perceiving the scene, and that’s where highlight & shadow recovery becomes critical. By recovering details that are hard to see, more of your scene is comfortably visible, and your photo tells a more nuanced and complete story.

Darkroom also trained these algorithms to be spatially aware, so in a scene with a large soft sky and a field of grass below, the two areas will be affected differently. The app says that old photos will maintain their old settings. To try this rebuilt feature, users must choose the “Reset Edit” option in the actions menu.

Last but not least, Darkroom is saying goodbye to the Photos Edit extension, which lets users make edits rom within the Apple Photos app. The company explains that Darkroom couldn’t be provided the full resolution image, these new features can’t run reliably, and not many users were taking advantage of this feature.