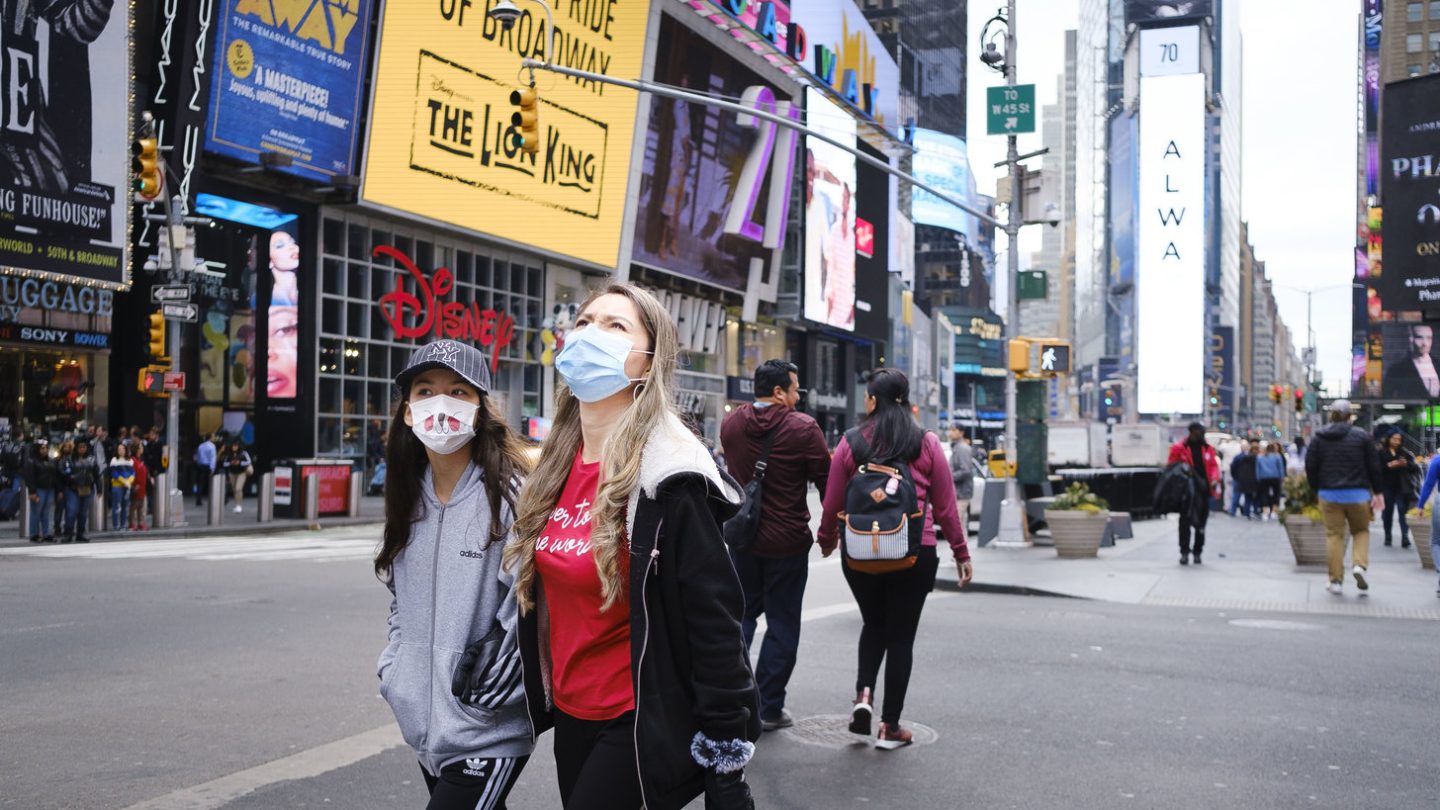 With no pun intended, governments around the world are coming up with novel approaches to stopping the coronavirus from spreading. Earlier this week, for example, word emerged that Israel approved a new emergency regulation that would allow the government to monitor and track cellphone location data of known coronavirus patients. The underlying goal of this approach is to warn individuals who happen to cross paths with a coronavirus carrier.

“The existence of the data trove and the legislative framework under which it is amassed and used have not previously been reported,” said The New York Times which broke the news yesterday. “The plan to apply it to fighting the virus, alluded to only vaguely by Mr. Netanyahu, has not yet been debated by lawmakers or revealed to the public.”

Israel, however, is far from the only company intent on using high-end technology to contain the coronavirus. A new report from The Washington Post relays how the U.S. government has reached out to tech heavyweights like Facebook and Google to explore similar location-oriented solutions to better map out and track the manner in which the virus is spreading:

Public-health experts are interested in the possibility that private-sector companies could compile the data in anonymous, aggregated form, which they could then use to map the spread of the infection, according to three people familiar with the effort, who requested anonymity because the project is in its early stages.

Analyzing trends in smartphone owners’ whereabouts could prove to be a powerful tool for health authorities looking to track coronavirus, which has infected more than 180,000 people globally. But it’s also an approach that could leave some Americans uncomfortable, depending on how it’s implemented, given the sensitivity when it comes to details of their daily whereabouts. Multiple sources stressed that -— if they proceed — they are not building a government database.

At this point, all of the discussions appear to be in the preliminary stage, if they’ve even begun in earnest at all. Further, should any type of arrangement between the U.S. government and tech companies with vast swaths of user data be reached, it’s a safe bet that privacy advocates will demand to know exactly what type of data is being collected and how it’s being stored.

The privacy debate notwithstanding, it’s overwhelmingly clear that the U.S. government is open to any and all solutions that would help it combat the spread of the coronavirus in the states. Indeed, the rapid spread of the virus has prompted entire school systems, restaurants, and bars in some of the largest U.S. cities to close down. In some areas, citizens are being advised that they shouldn’t even leave their homes during certain hours of the day.