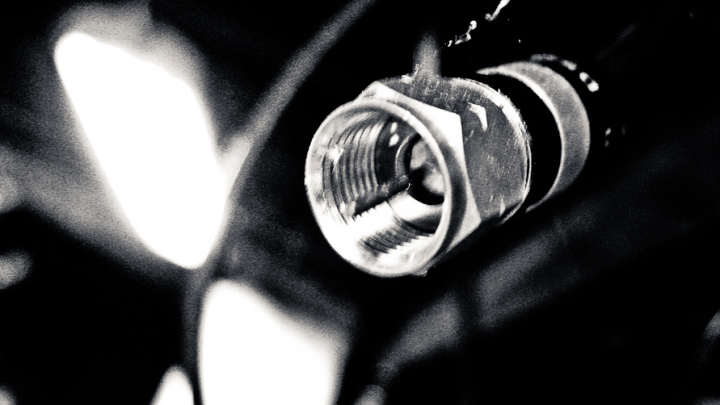 If you’ve been considering cutting your cord in order to stick it to your cable company, you might be surprised by just how little that television service means to heavyweights like Comcast. One Wall Street analyst did the math and determined that sometimes slashing a cable subscription only costs the company a measly $5.50.

Thanks to the bundling deals that cable companies like Comcast make oh so irresistible, analyst Craig Moffett argues that the actual TV portion of many cable bills is much smaller than it might seem.

MUST SEE: Foxconn senior manager quietly sold $1.5M worth of stolen iPhones before they caught him

Using Comcast as an example, Moffett says that dropping TV initially costs the company about $38. However, because the bundling discount is eliminated by cutting the cable cord, the price of the high-speed internet service jumps up by another $25.

Some customers, Moffett argues, also opt to increase their internet service speed in order to support the content streaming alternatives that are replacing their cable TV service, further increasing the price of their bill until it’s virtually the same. A recent survey from Survata supports his assertion, finding that 49% of cable customers in the U.S. were willing to boost their internet speed in favor of dropping pay TV.

“Our survey found a reasonably robust willingness to pay for higher speeds in order to stream video, particularly among those contemplating cutting the cord,” Moffett said.

The problem is further exacerbated by the fact that most cable companies hold monopolies over their respective markets. There is some overlap in certain areas, but for the most part it’s a one-provider system, thanks to the nature of cable infrastructure.

None of this is news to anyone who has attempted to drop their TV service in the past while keeping their internet alive and well, but it’s definitely something to keep in mind if you’ve been considering doing the same.