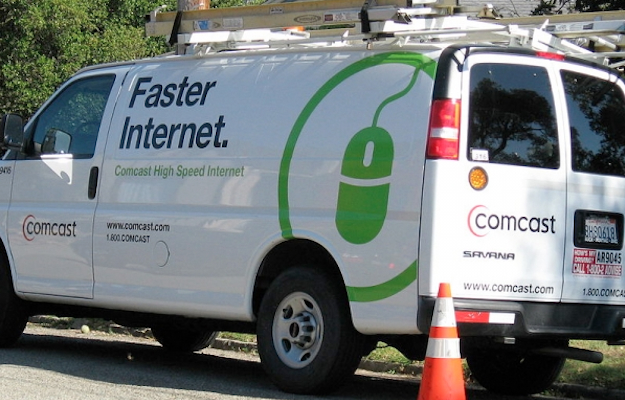 Comcast, your “favorite” cable and Internet service provider, has had a breakthrough when it comes to delivering super-fast Internet to customers. Rather than replacing the existing infrastructure with optical fiber, a lengthy and expensive project for any Internet provider, Comcast may be able to deliver impressive data speeds over existing cable lines with the help of software.

As Tech Insider reports, Comcast announced a few days before Christmas that it has successfully tested the world’s first DOCSIS 3.1 modem in Philadelphia that will let it offer users download speeds of 1,000Mbps (gigabit Internet) over regular cable lines.

That means Comcast would theoretically be able to improve your Internet speed significantly, with minimal costs – at least compared to overhauling its entire infrastructure – though you’ll still have to wait a while to see it in homes.

The company said it’ll expand testing to more homes in several parts of the country before the end of 2016, without providing specific details about the markets expected to receive gigabit Internet in the coming year.

Comcast said that it already expanded to other locations in Pennsylvania, Northern California and Atlanta, Georgia, since installing the first DOCSIS 3.1 modem in Philadelphia.

It’s not clear at this time what the DOCSIS 3.1 update will mean to customers when it comes to cost, but you can expect Comcast to charge you extra for the faster speeds once the service is available in your area. Not to mention that access to faster speeds will let users consume even more data and Comcast certainly wants to charge you more each month the more data you use.